Am I awake or am I dreaming? 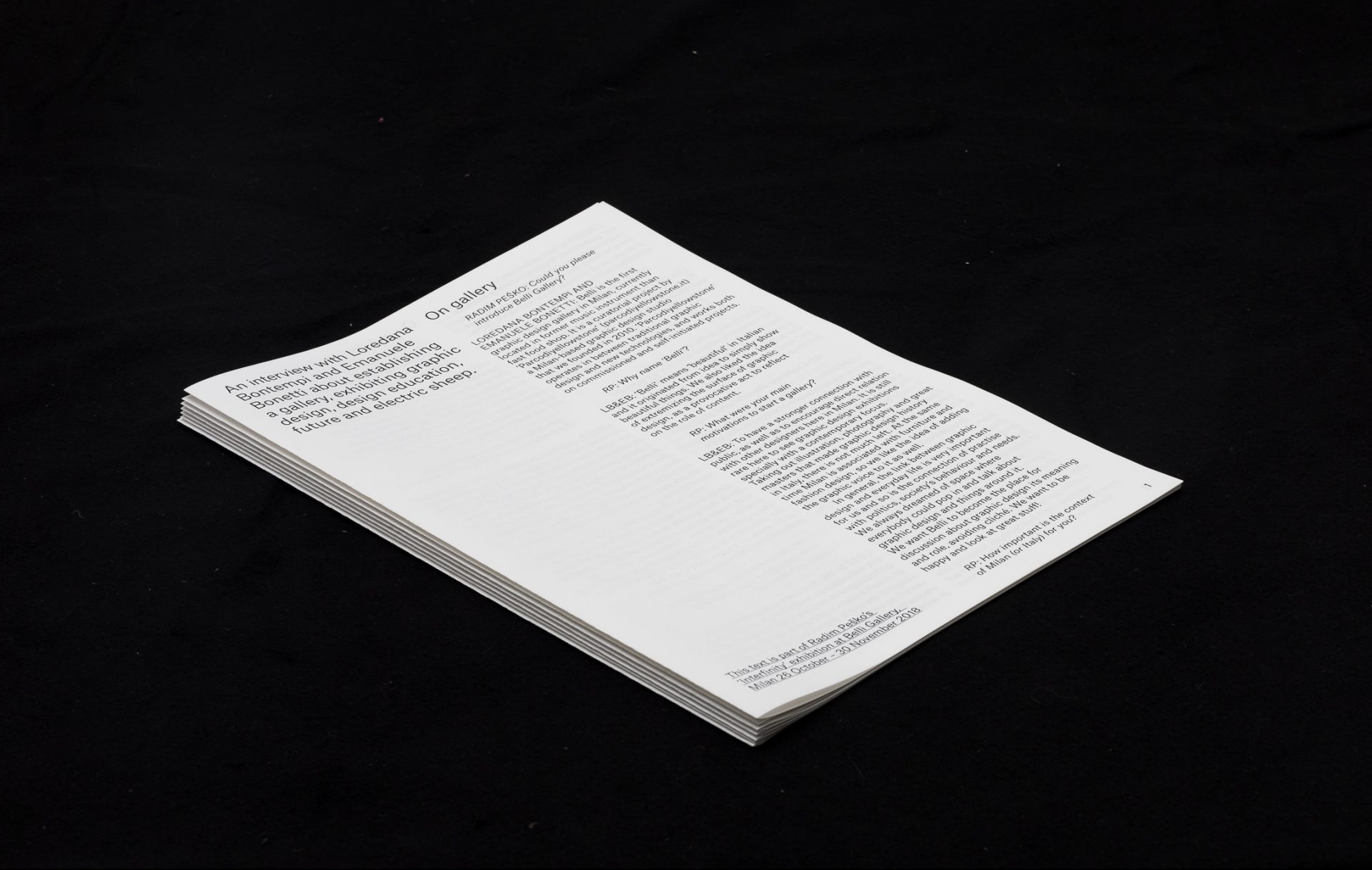 Opening with a talk by Radim Peško

LB&EB: ‘Belli’ means ‘beautiful’ in Italian and it originated from idea to simply show beautiful things. We also liked the idea of extremizing the surface of graphic design, as a provocative act to reflect on the role of content.

RP: What were your main
motivations to start a gallery?

LB&EB: To have a stronger connection with public, as well as to encourage direct relation with other designers here in Milan. It is still rare here to see graphic design exhibitions specially with a contemporary focus. Taking out illustration, photography and great masters that made graphic design history in Italy, there is not much left. At the same time Milan is associated with furniture and fashion design, so we like the idea of adding the graphic voice to it as well. In general, the link between graphic design and everyday life is very important for us and so is the connection of practise with politics, society’s behaviour and needs. We always dreamed of space where everybody could pop in and talk about graphic design and things around it. We want Belli to become the place for discussion about graphic design its meaning and role, avoiding cliché. We want to be happy and look at great stuff!

RP: How important is the context
of Milan (or Italy) for you?

LB&EB: The two sentences we use to describe our gallery are “Digging into international practices. Loving the local network”, so we want to bring the international experiences that are most relevant to us and share them with the local community.

RP: And how do you support it?

LB&EB: We are now using part of ‘Parcodiyellowstone’ income to cover Belli’s expenses. We hope one day Belli will be an independent and could stand on its own.

RP: How do you choose designers /
authors to exhibit in your gallery?

LB&EB: We invite designers that catch our attention, whose practice we consider important for understanding of the contemporary graphic design scene. Our audience is mainly graphic designers and students, but we wish to open it up to everyone curious.

RP: Could you describe your program?

LB&EB: The exhibitions (three to five per year) are the backbone of our program. For each exhibition we invite a guest (individual professional or studio, mostly from abroad) and together we discuss the exhibition in the frame of contemporary visual design. It could be either display of professional work or a project done specifically for the gallery. Equally important to the exhibitions are talks that our guests give at the opening and where they explain the process and thoughts behind the projects. Besides exhibitions we also organise flash events focused on subjects we care about. And in parallel with the gallery program we run a small bookshop opened  three days a week with a selection of international magazines and books.

RP: Exhibiting graphic design in gallery
context is quite debated subject as
designer’s practise and the work itself
is quite different to art for example.
What is your take on this?

LB&EB: Maybe in order to answer this question we would need to think about the role of graphic design, and that is not a simple task! Graphic design was born to communicate, being on the streets and in people’s hands. For us the long-standing examination of the boundary between graphic design and art is not set up, and we like to keep it that way.

RP: What are the main challenges for
exhibiting works of graphic designer?

LB&EB: Our first exhibition called ‘Cellophane’ consisted of the collection of visual references we have been collecting last 10 years: posters, postcards, flyers and other things we found in bars, streets, museums from Tokyo to San Francisco, in cities that we visited or lived in. We are saying this because for us graphic design is primarily something that is deeply rooted in everyday life, something that we are getting in touch constantly without even noticing. We don’t think that the work of graphic designer belongs to gallery spaces, but we think that gallery space could be good place that could allow us to stop and think about it. And for designers themselves, setting up the exhibition in the gallery space could bring the opportunity to express personal opinion or to work on topics that their own professional practise would not allow.

RP: What is the most problematic
or challenging part of making
such exhibitions?

LB&EB: We don’t see it as problematic, but definitely as a challenge, and dealing with designers outside their natural habitat of commissions is probably the biggest one. Graphic design is meant to live in ‘the real world’, so taking it to the gallery space often means for designer to build its own context in order to make it work. We think that such context (as well as the content of course, but that one is easier to get) is one of the most important parts of a project. The way we (together with the guest) decide how exhibit the work becomes an active part of the work. And understanding how graphics behave in the gallery context is an ongoing research itself.

On design education
and schools

RP: Given the accessibility of digital
tools (computers, software, applications,
print-on-demand, etc.) how important
you see design education and schools?

LB&EB: We had the chance to study in two places which are very different from each other and are coming from two very different traditions and approach: the Italian and the Dutch one. We would be completely different designers without those experiences. We have also been teaching in different  schools in Italy and believe that design education is fundamental. But think that design education shouldn’t be so much about tools and technology, but rather about process and methodologies. Tools and software are things you can learn by yourself, so the school should be a place where you share your experience and let your thoughts grow.

RP: Where would you go to study
in Italy now?

LB&EB: There are many good schools in Italy, but we would like to mention three of them: The Free University of Bolzano, ISIA of Urbino and Politecnico of Milan. The first one has a very international atmosphere, classes are in Italian, German and English, and it has more of a European approach being the design department together with the art one. Students up there also have amazing facilities and the school gives them lot of freedom to experiment with crazy stuff. ISIA Urbino is probably the best place to go if you want to learn about typography and editorial design, having some of the best Italian and International teachers. Politecnico of Milan is a school of great tradition where you can learn about design and its concepts in a wider sense.

RP: From your experience, what would
you suggest to somebody who just
started studying design?

LB&EB: Our suggestion would be not to spend five years in a single university. Having BA somewhere and MA somewhere else is a good way to get to know different approaches in order to develop your own.  Or at least it worked out for us.

RP: In what way does digital /
social media change the way
we see the word?

LB&EB: This is a very hard question and we don’t want to sound old and grumpy. On one hand we think that social networks are a good way to get to know what is happening on the other side of the world. On the other hand we think that we are mass-consuming news, images and inputs and it is becoming very hard to focus and go deep into subjects. Our generation grew up with the idea that thanks to internet you could get to know the world, maybe the truth and – who knows – change the world. For many, social networks often are the final stop of the journey, while we see them just as the trigger and the  beginning of the process.

RP: How did it affected the way
we look at graphic design?

LB&EB: We follow a lot of graphic design in our Instagram feeds. Seeing what people are doing in New York and in Seoul can be super inspiring, but as mentioned above, there is a lot more behind our gallery project. We are more interested in hearing stories and personal experiences from authors themselves. We love to know about content, their ideas and thoughts behind certain design decisions that will help us to fully understand their work.

RP: What might be the future
of typography in predominantly image
based culture?

LB&EB: In 2006 Oliver Reichenstein claimed that web design is 95% typography, and we still agree with that. It is probably also why there are so many brands right now investing in custom typefaces. Typography  is becoming a distinctive mark and we think that even people outside the design circles are becoming aware of its importance. On the other hand – going back to social networks – Facebook and Instagram are becoming increasingly more strict about typography and they strongly discourage you from using typography on promotional material that you want to publish (for example event’s covers, etc.). Even Spotify has introduced restrictions about the use of typography on album covers: both title and the artist’s name must be now set in bigger type sizes in order to get published on Spotify…

RP: If you would choose one word —
perhaps kind of keyword (anything that
makes you interested in design right
now / describes any particular interests
or general observations of yours related
to it) what would it be?

RP: Lastly, what is your interfinity question?

Radim Peško is a designer based in London. His work focuses on typography, type and editorial design as well as occasional exhibition or publishing projects. He is visiting lecturer at Royal College of Art in London and ÉCAL in Lausanne.

Get yourself a loopy-doopy thing! 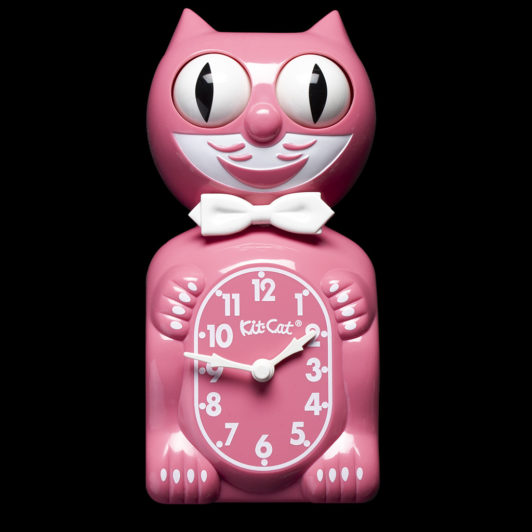 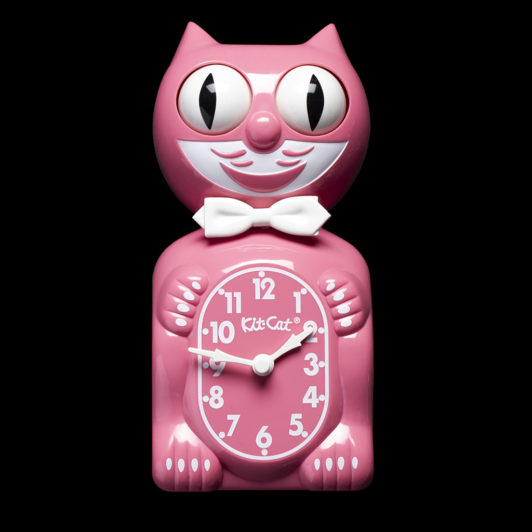 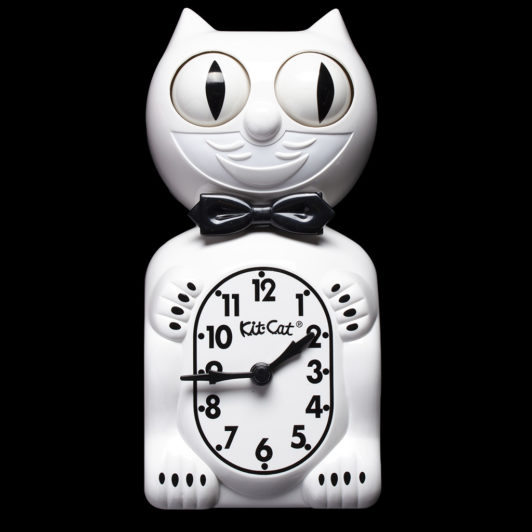 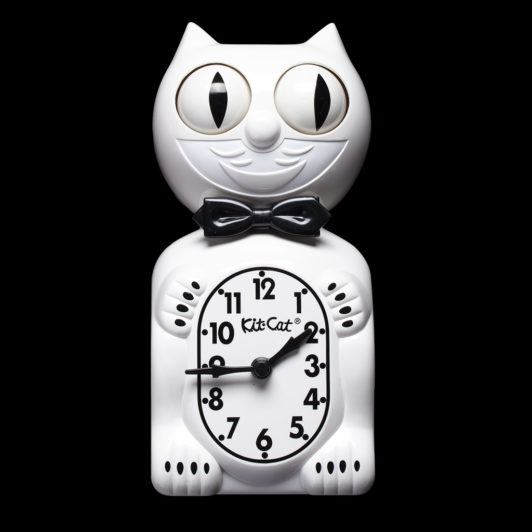 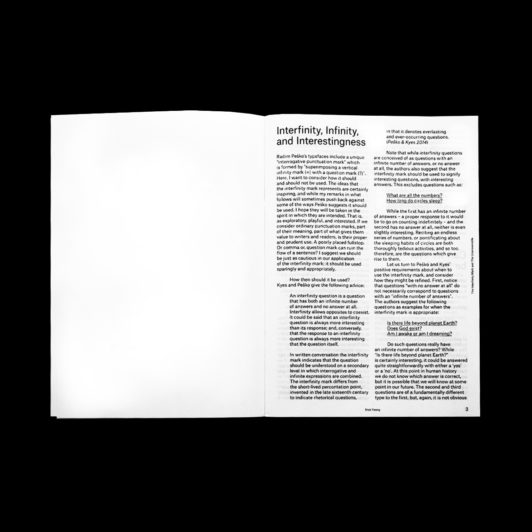 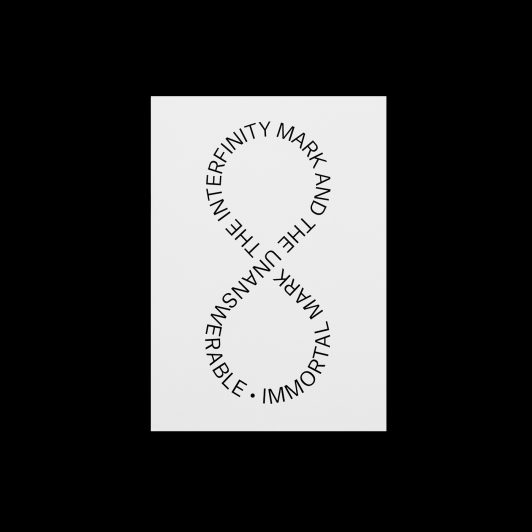 The Interfinity Mark and The Unanswerable 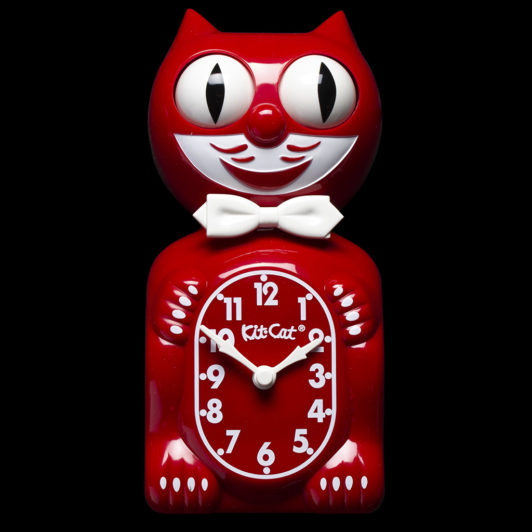 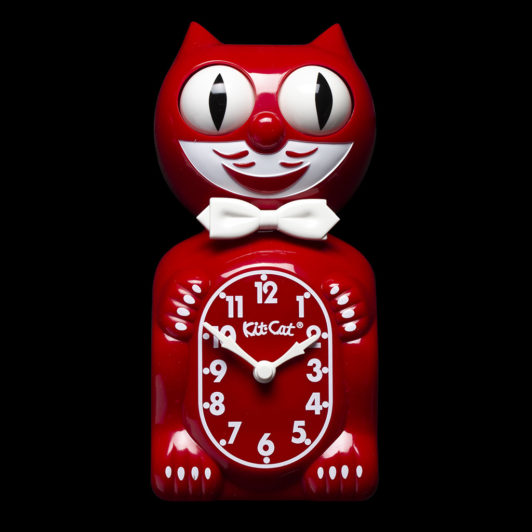