For the cycle of events that are happening around the online exhibition Post Pandemic Design Studio, on May 27th we’ll speak with Marino Capitanio. The event will be held in Italian but you’ll soon find a subtitled version on this page. 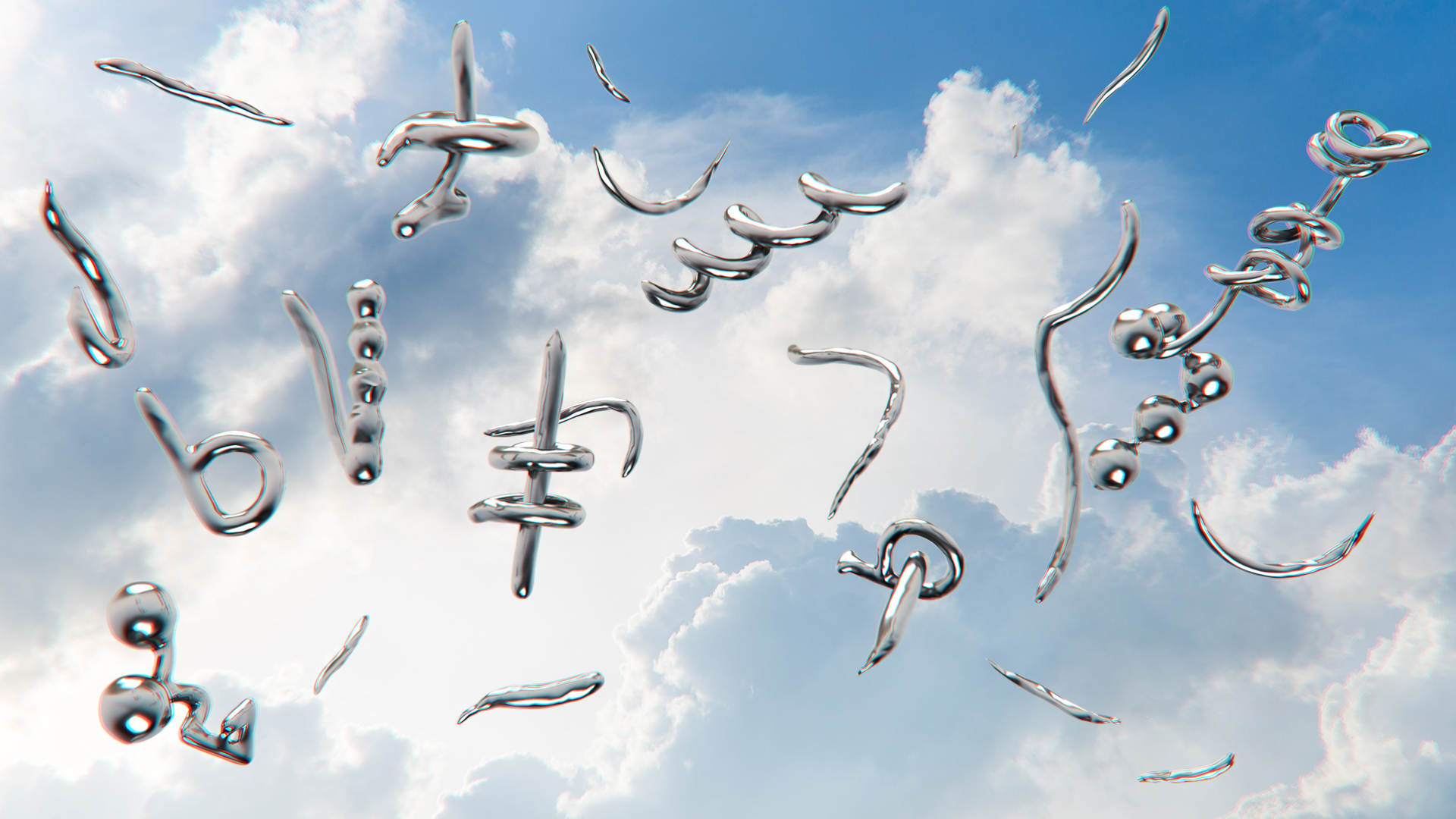 This background is a far from planning, grids and order. It’s an acceptance of chaos and its unexpected results.  The artwork was designed in a virtual environment in Adobe Medium with a VR headset. 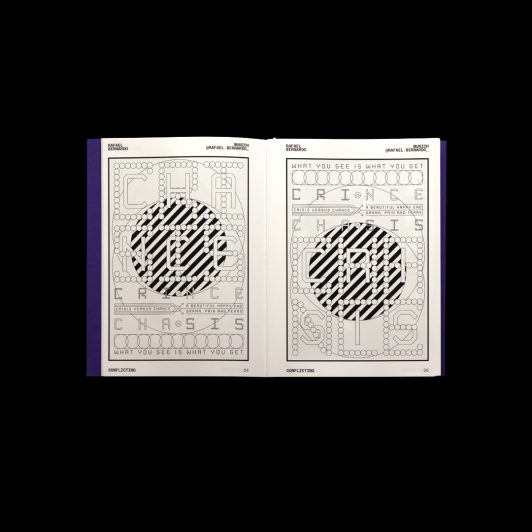 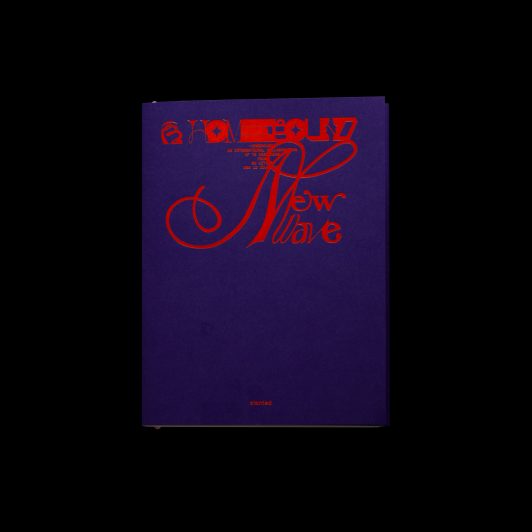 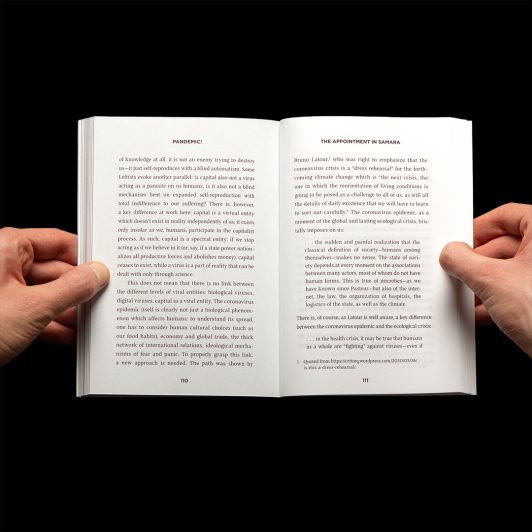 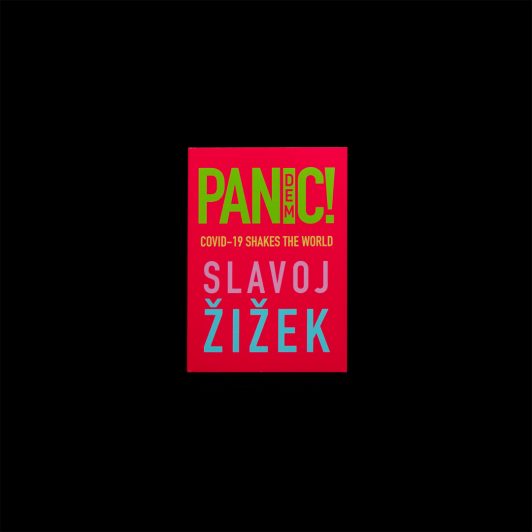 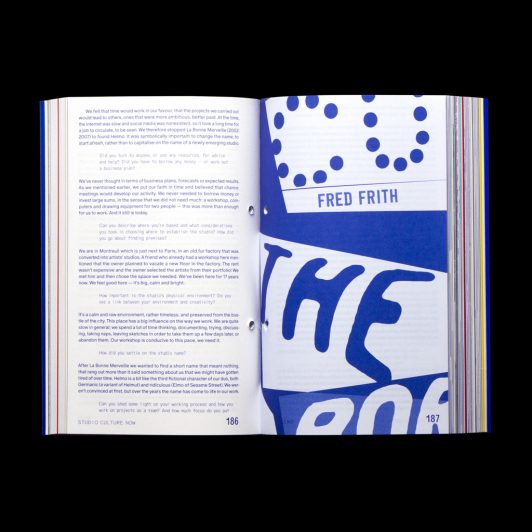 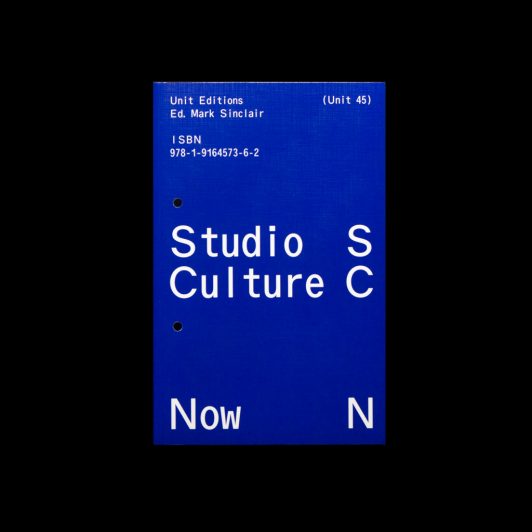 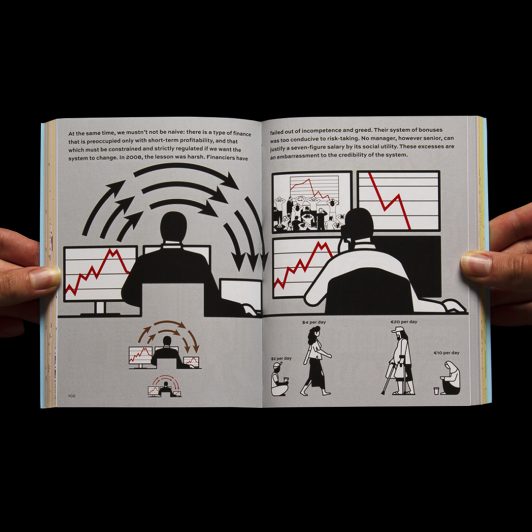 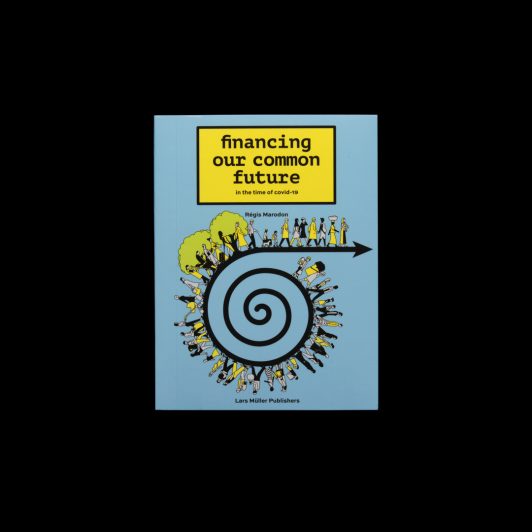 Financing Our Common Future in the Time of Covid-19