Music! Music! Music! When design listens is Raissa Pardini’s first solo exhibition. Thix exhibition has been hosted at The Social, London, now in Milan from November 29th to January 24th. 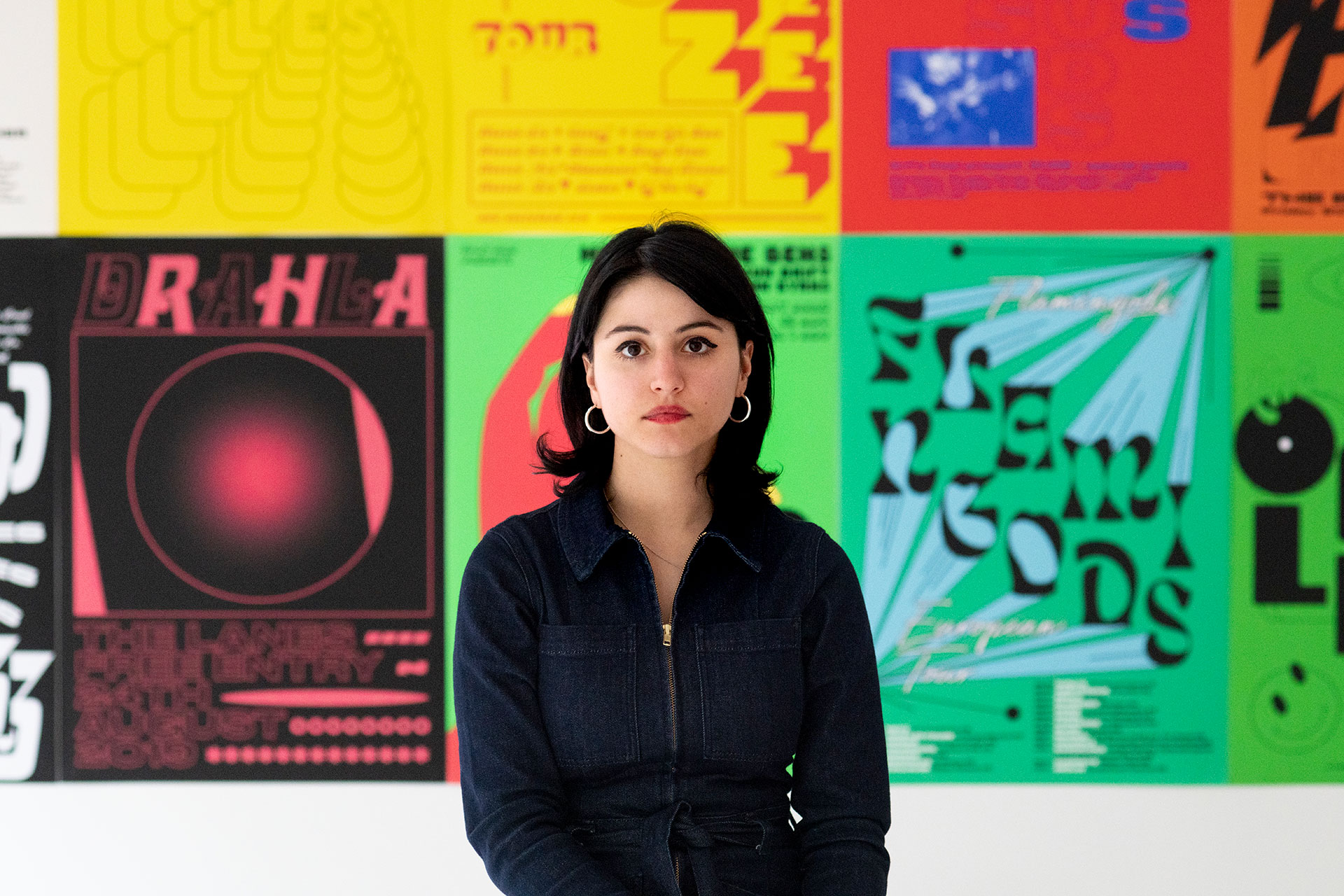 After graduating in Milan she moved to Berlin and then to London where she will remain for 7 years, collaborating with various studios and agencies. In 2018 she left the English capital to move to Glasgow where she opened his studio and still lives today. 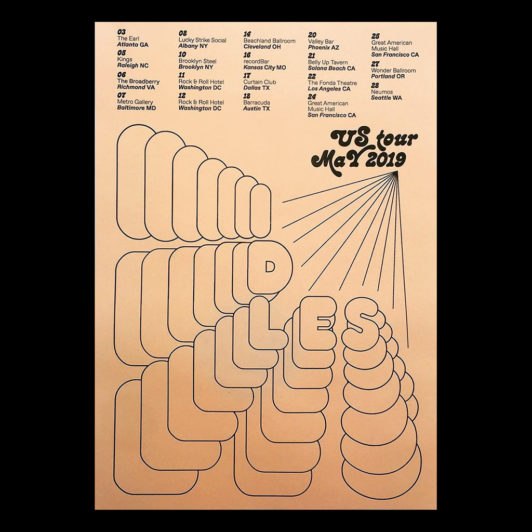 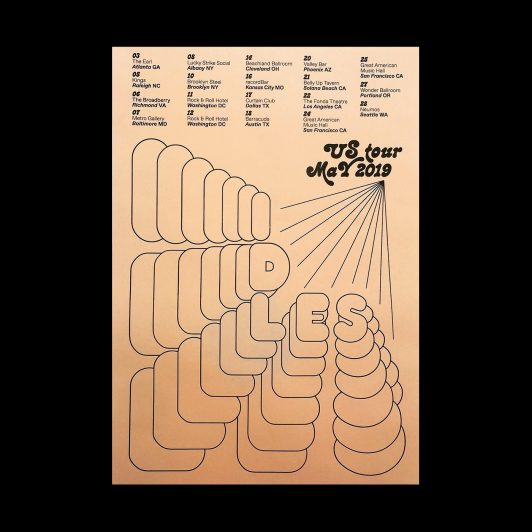 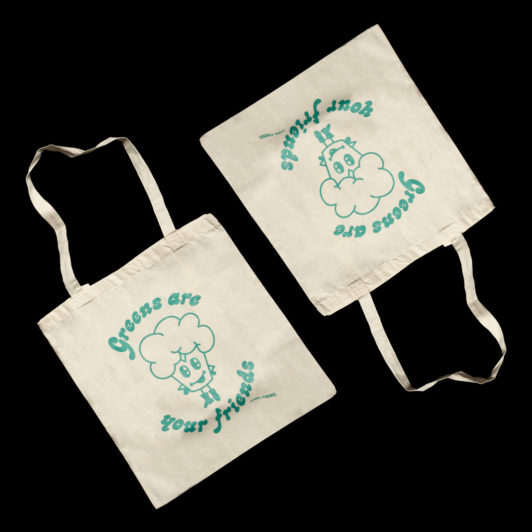 Greens Are Your Friends Tote 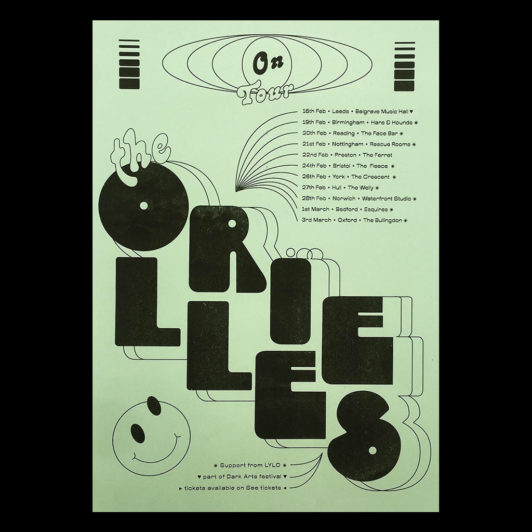 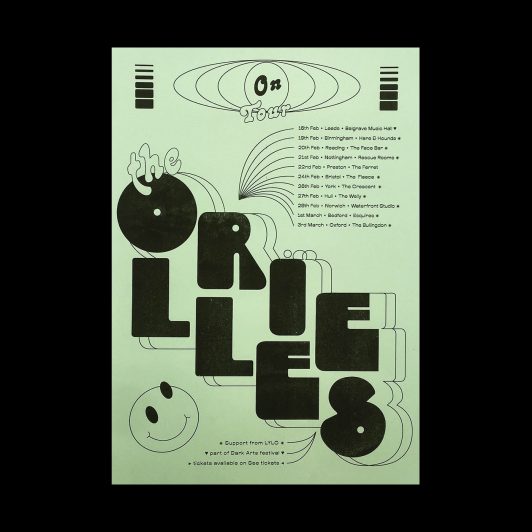 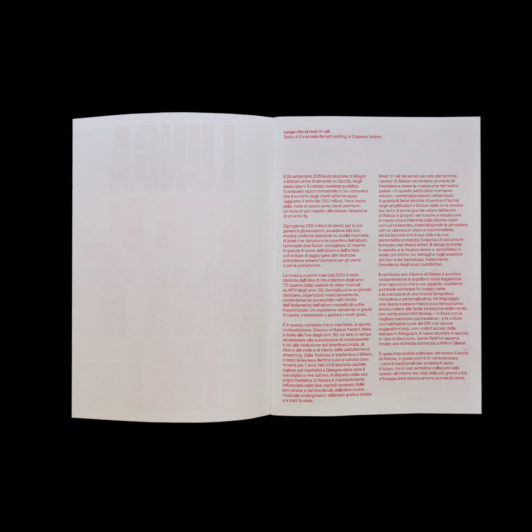 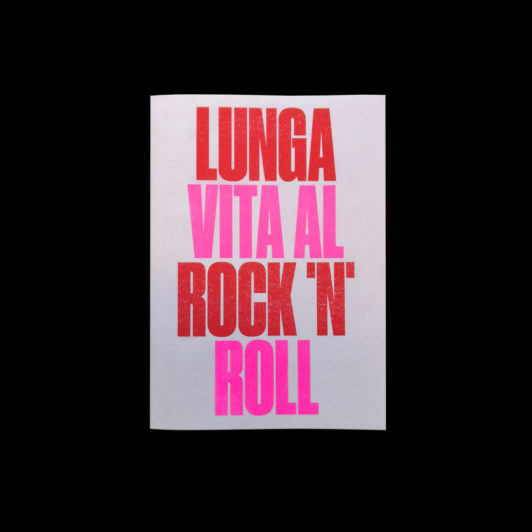