Natura Obliqua is giosampietro’s debut project — a capsule collection of rings, a limited series of 9 different models, genderless and custom made on demand with non-precious metals. 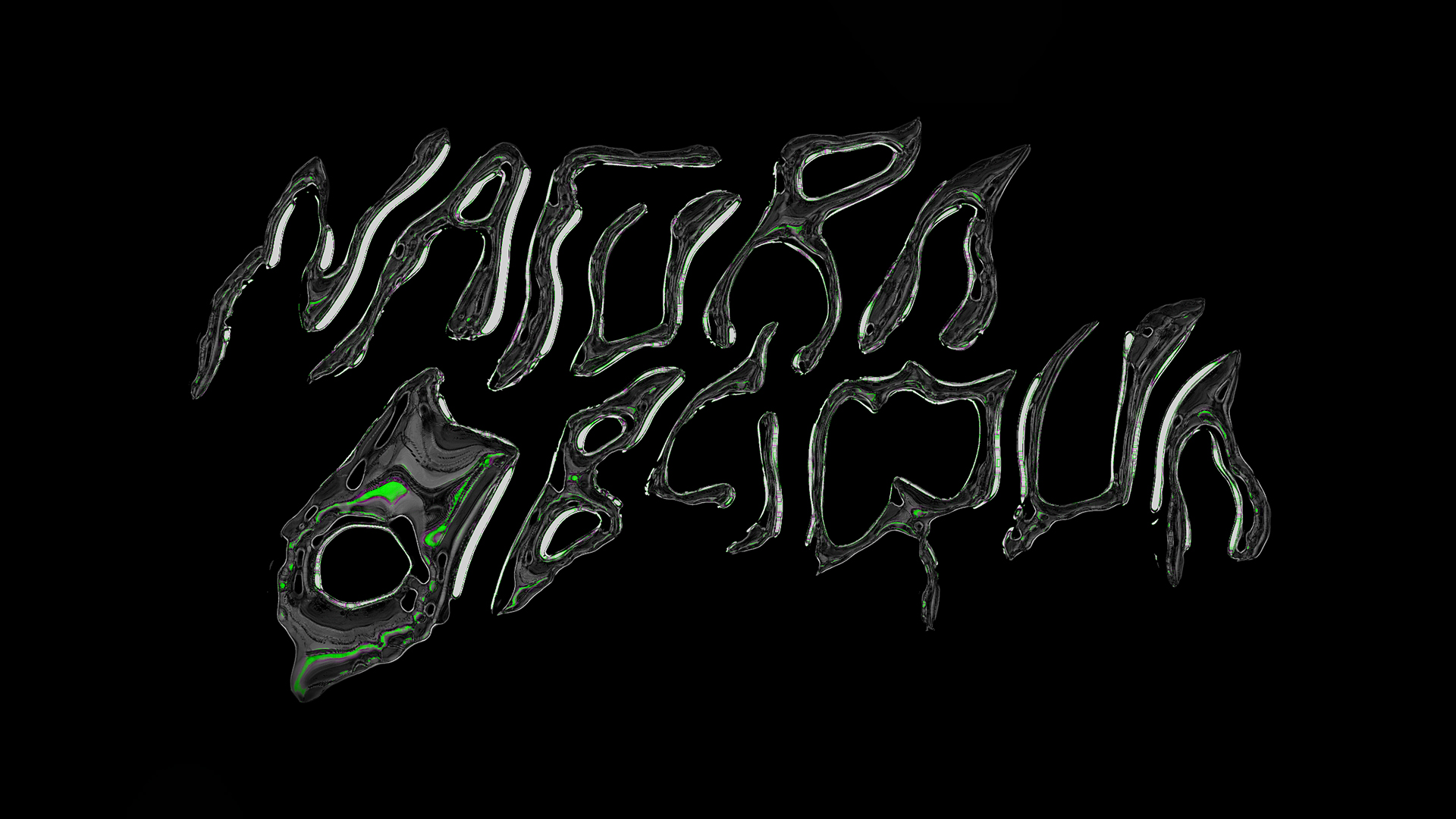 The exhibition, hosted by Parco Gallery and curated by Emanuele Bonetti and Loredana Bontempi (Parco Studio), presents a preview of the collection highlighted by images – both stills and animations – that invite visitors into the process that led to the rings’ creation: glitches, shipwrecks, things gone wrong, residues, digital scraps, variations and surprises giosampietro encountered on his way.

The destiny of images is what brings Parco Gallery and giosampietro together, in communication artifacts and jewelry alike.

giosampietro’s vision emerges from new media and methods in a theoretical framework he calls hypercraft. The instrument he designed – his toolbox – is a combination of different elements: drawing, generative systems, game engines, the simulation of natural phenomena and the outcomes of visual FX software. He began generating images that hold unprecedented configuration potential and the images incorporate the material quality of the object, the ring and its variations.

The fact is digital processing does not cancel the craftsmanship element of these images, which become metal objects through lost-wax casting. The process is, so to speak, an extension of making by hand, of the language of jewelry design: the outcome is hand-coded, which is even more handmade.

It proves machines allow for surprises. giosampietro’s long process encompasses drawing, coding, re-drawing and re-coding an entire system of different tools, by practicing confident complicity with chance. He leverages the unexpected, the effects of particularly happy accidents and follows them – anywhere they may lead – to improve them.

giosampietro is Giorgio Olivero, one of Italy’s first interaction designers. Under his mother’s maiden name, Sampietro, he is starting a new research journey as an accidental jeweler.

Giorgio had been trained at the Interaction Design Institute Ivrea, and was co-founder and creative director of design studio TODO. At the end of 2015, he moved to Hong Kong to work on the research and development of wearable technologies. Before returning to Italy, he became Chief Design Officer at Arduino, since early 2022 he is guest curator for art and technology at OGR Torino. 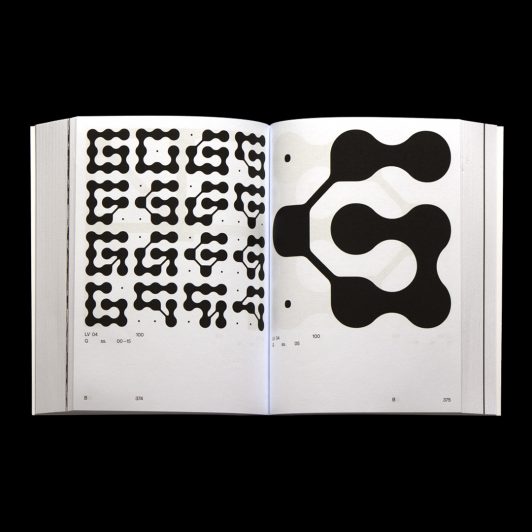 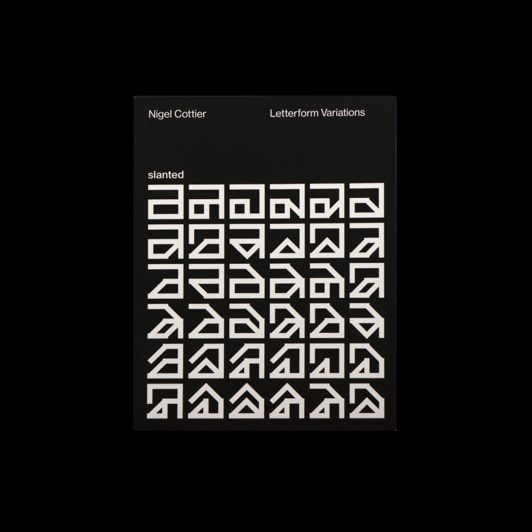 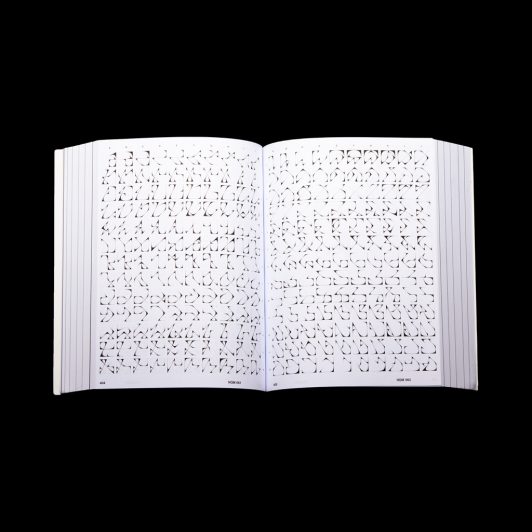 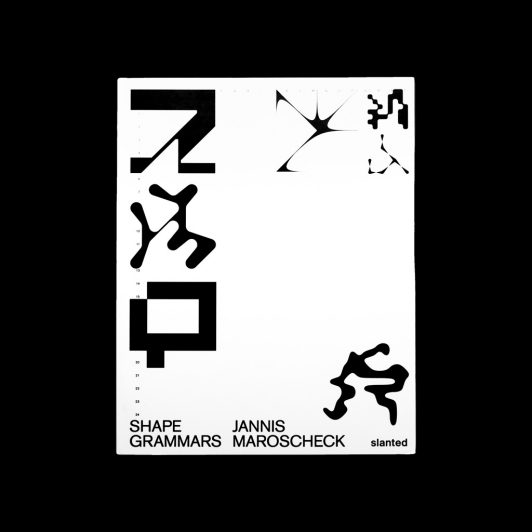 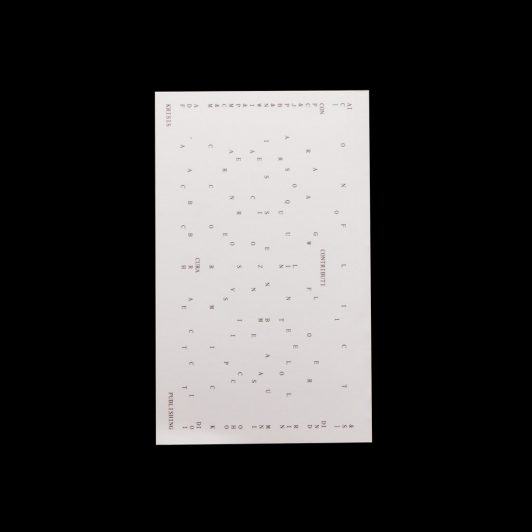 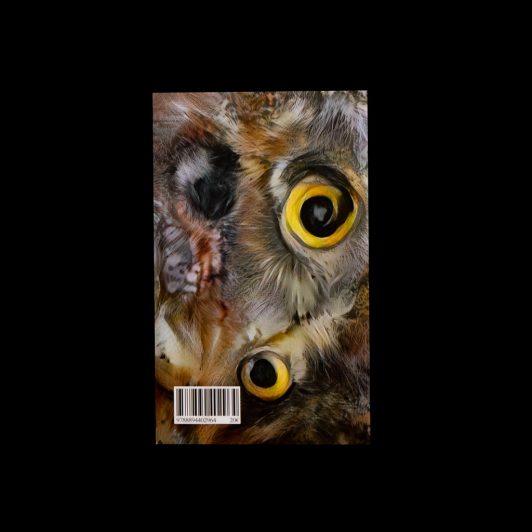 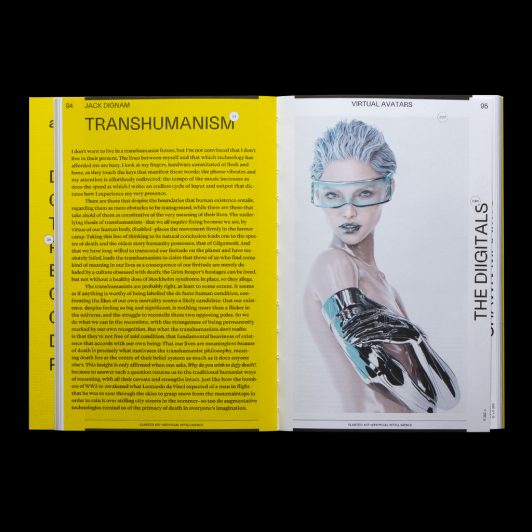 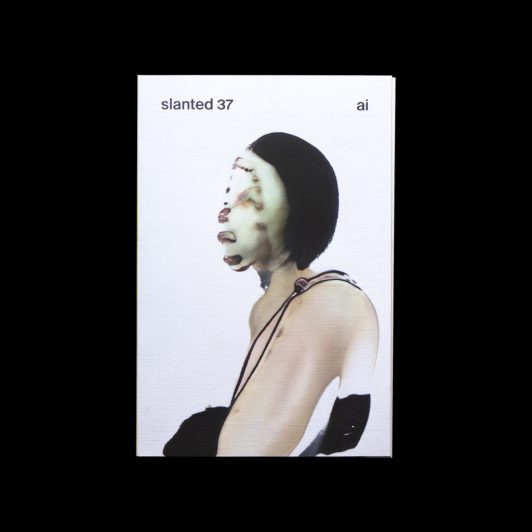