“The future is certain,” begins an old Soviet joke.“It’s the past which is unpredictable” culminates a rather distressing punch-line. 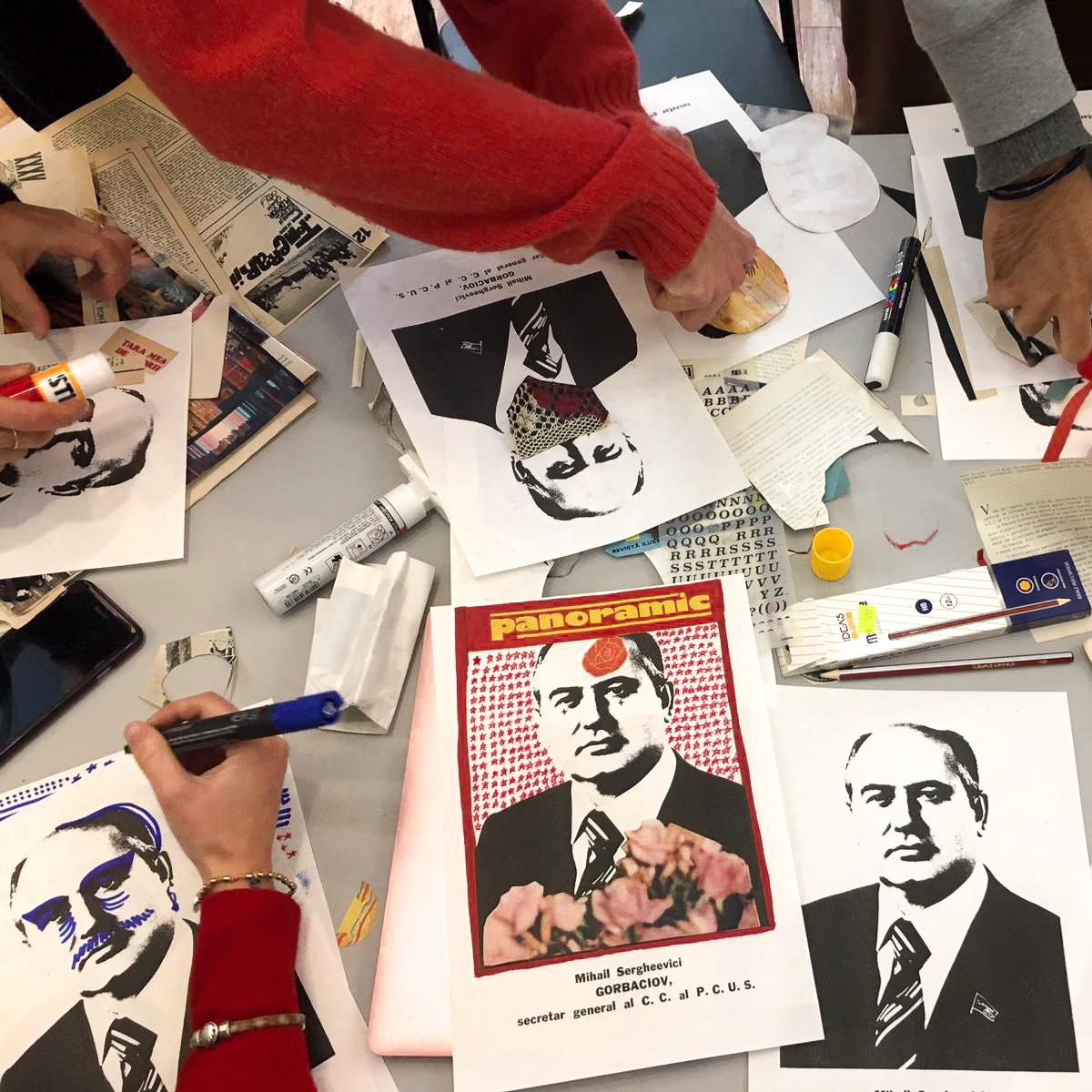 A risograph workshop with Alin Cincă from Choriso and Gabriel Barbu, graphic Designer at Kajet Journal

How do we reclaim a lost utopia?

Following this axiom that redefines the complex relationship between the Eastern European past and its future, KAJET Journal and Belli Gallery invite you to the risograph printing workshop ‘Reclaiming Utopia’. The 2-day workshop (19-20 December) will be followed by a talk, presentation, and exhibition on the 20th of December. By organising this open workshop, we propose new reflections and interpretations regarding the ways in which history can be re-written. Drawing on the inevitability with which the past can reaffirm itself in the future, we are interested in the manners in which we can give meaning to a future that did not happen: How can we imagine and reclaim a lost utopia?

‘Reclaiming Utopia’ workshop is a collaborative attempt to tackle the inconsistencies that pertain to the Eastern European past, present, and future. The efforts will result in an unpredictable & improvised publication, a zine that seeks to function as a material anchor into contemporary re-interpretations of the region’s recent past. Ultimately, the resulting publication aims to provide new means and tools through which an Eastern European identity can be addressed with regards to the idea of utopia.

Participants will learn theoretical, technical, and practical insights into risograph printing. The hands-on workshop will allow you to explore possibilities of self-publishing, but also to engage with timely topics, such as Eastern Europe’s unsettled times, cultural memory, meaning-making, symbols, archives, mythologies, stereotypes, and—above all—how to reclaim a lost utopia in the age of xenophobia, injustice, poverty, and corruption. 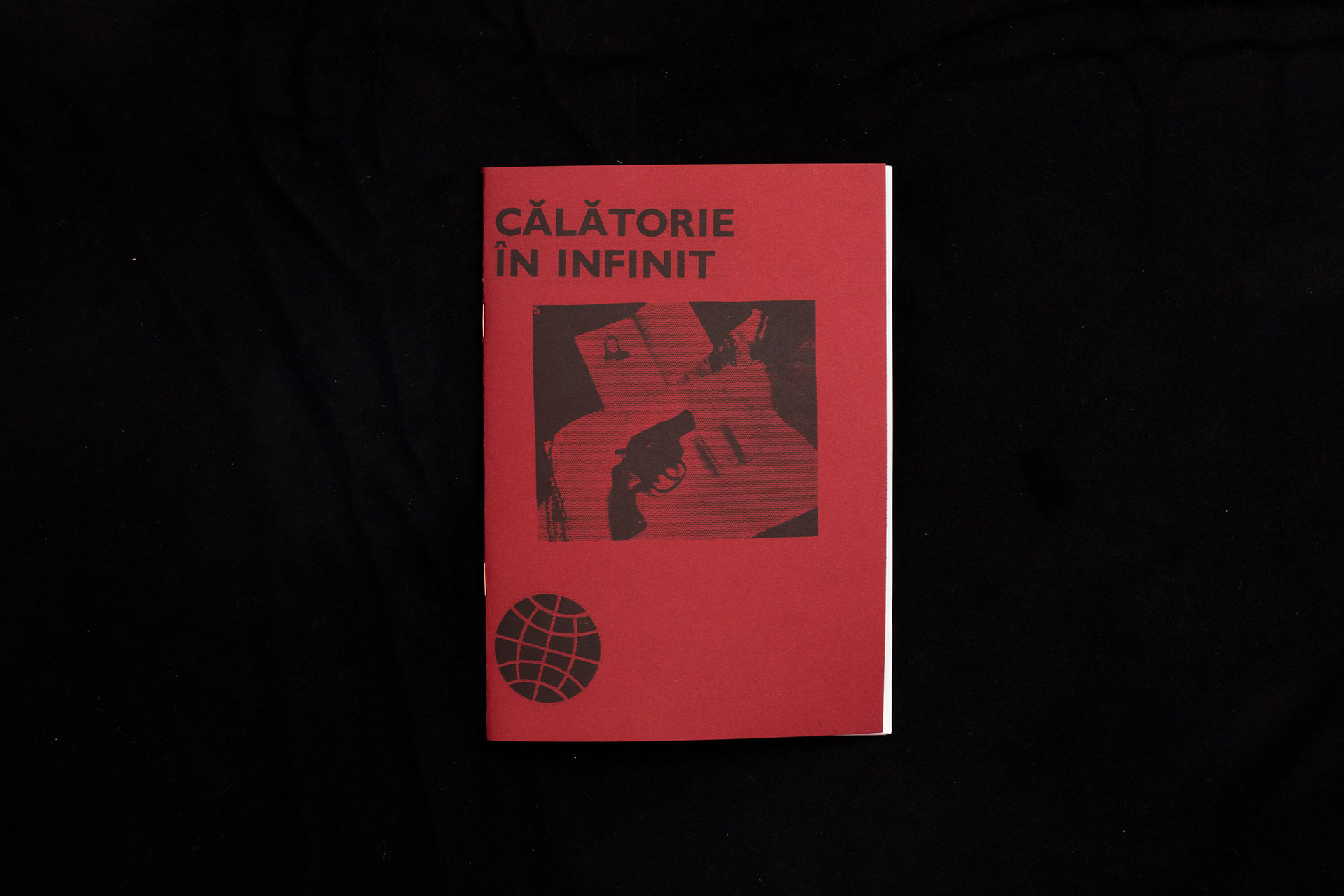 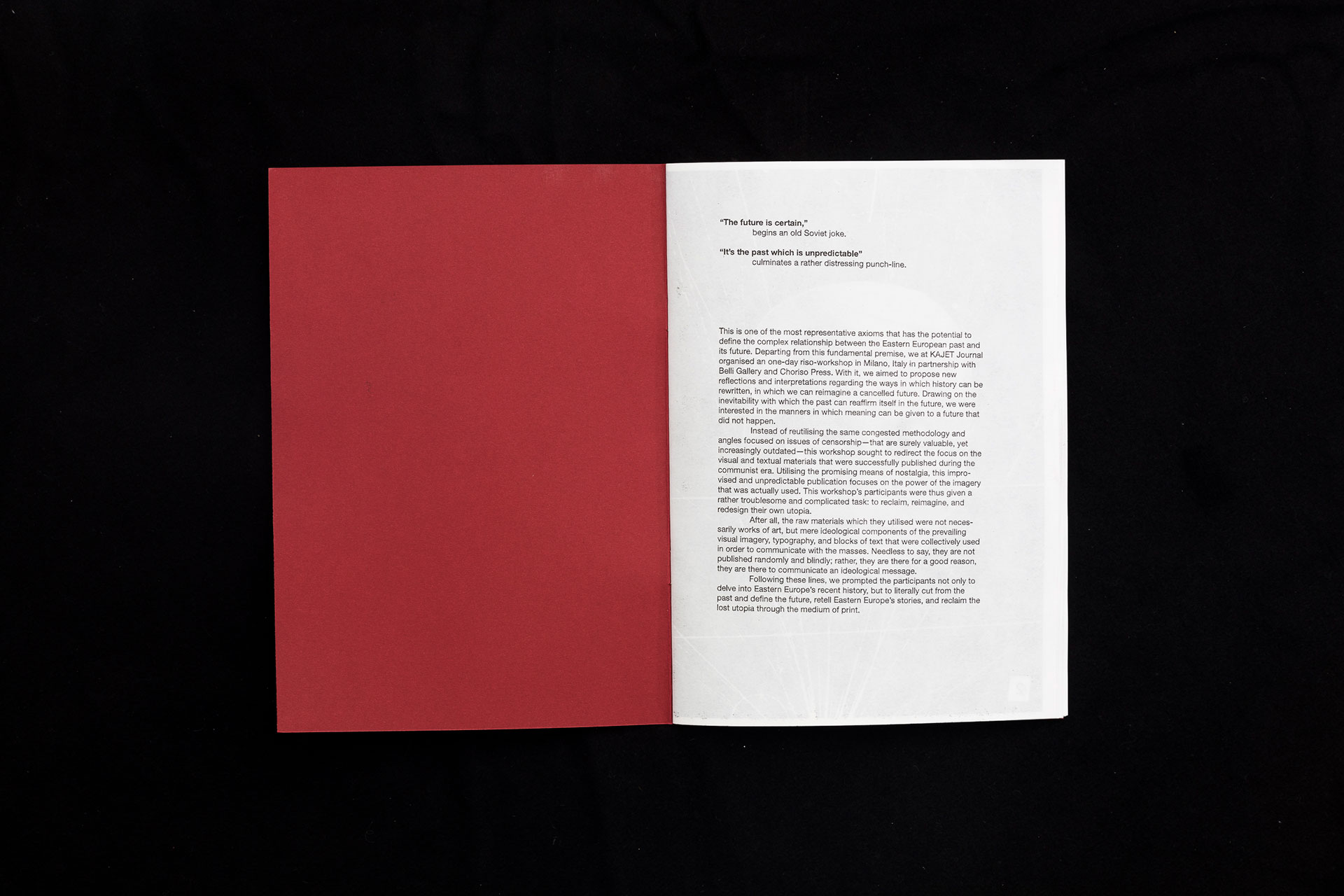 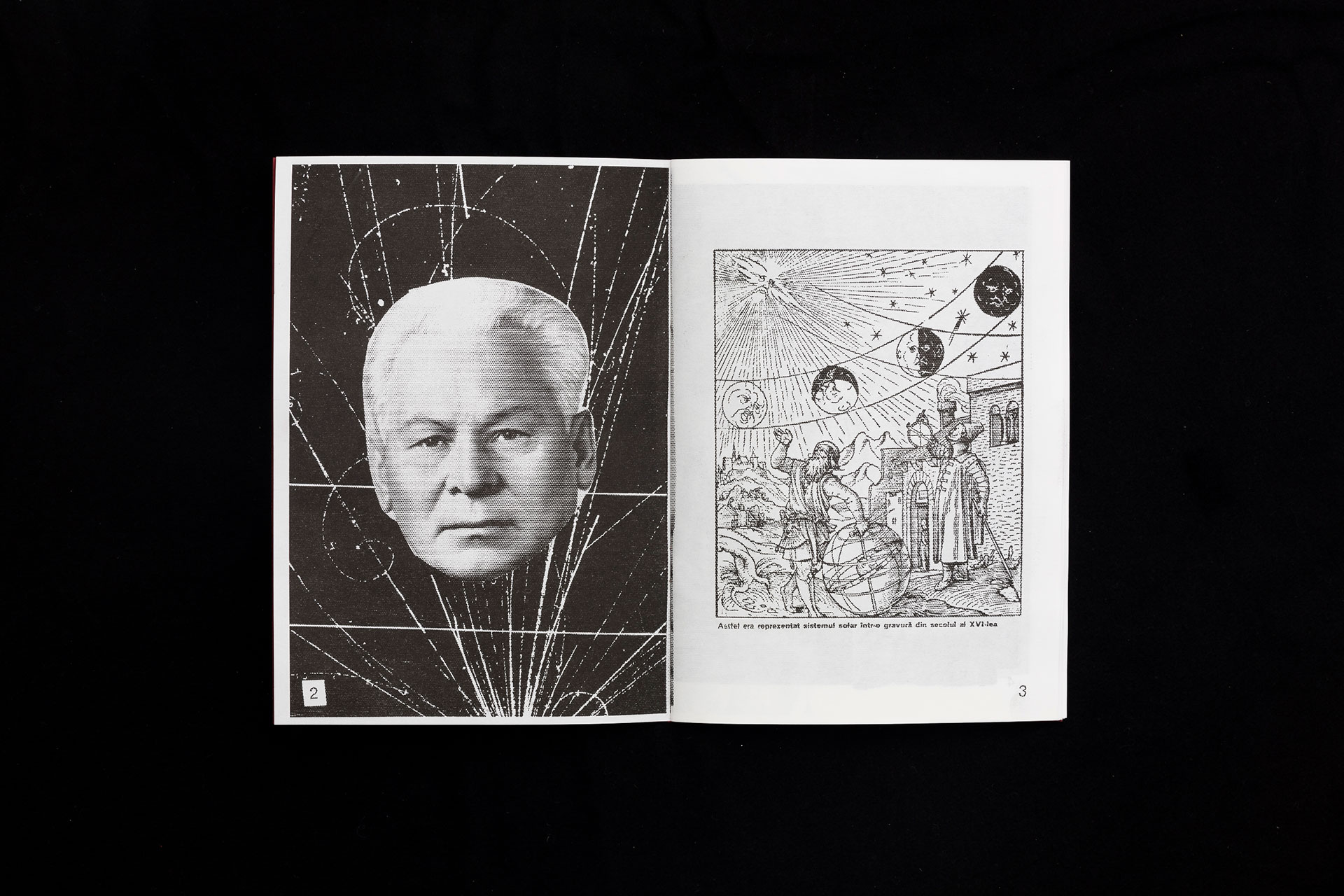 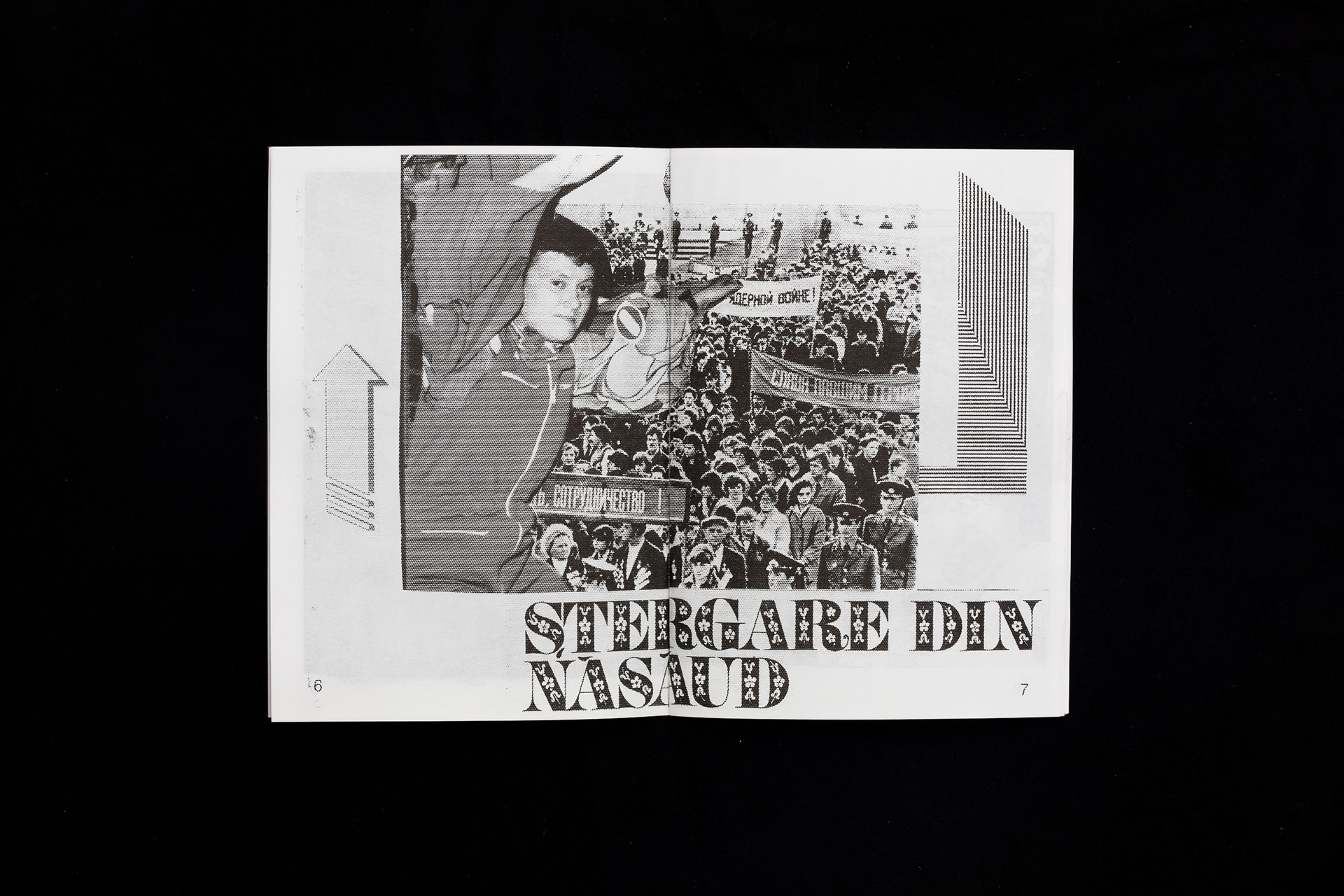 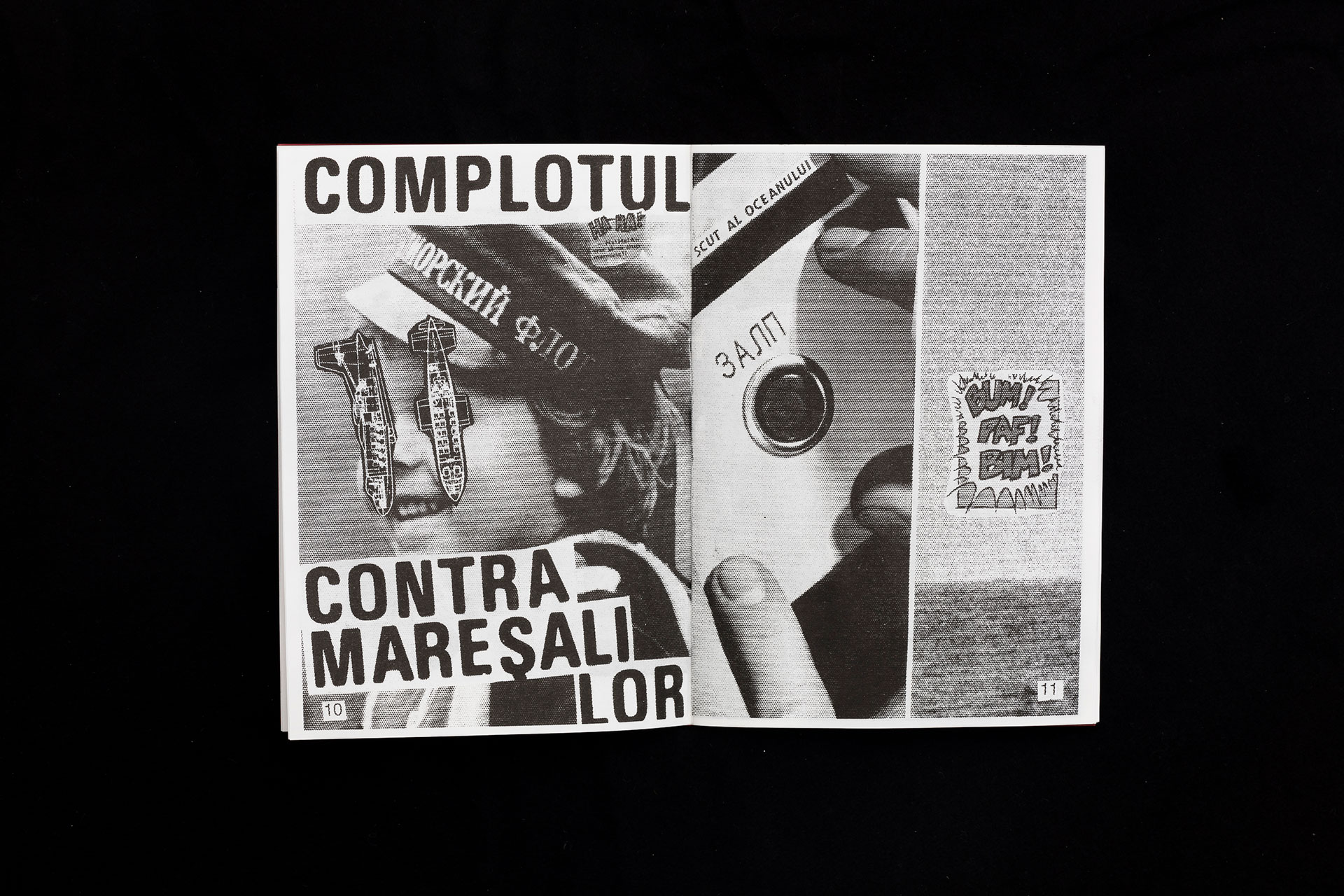 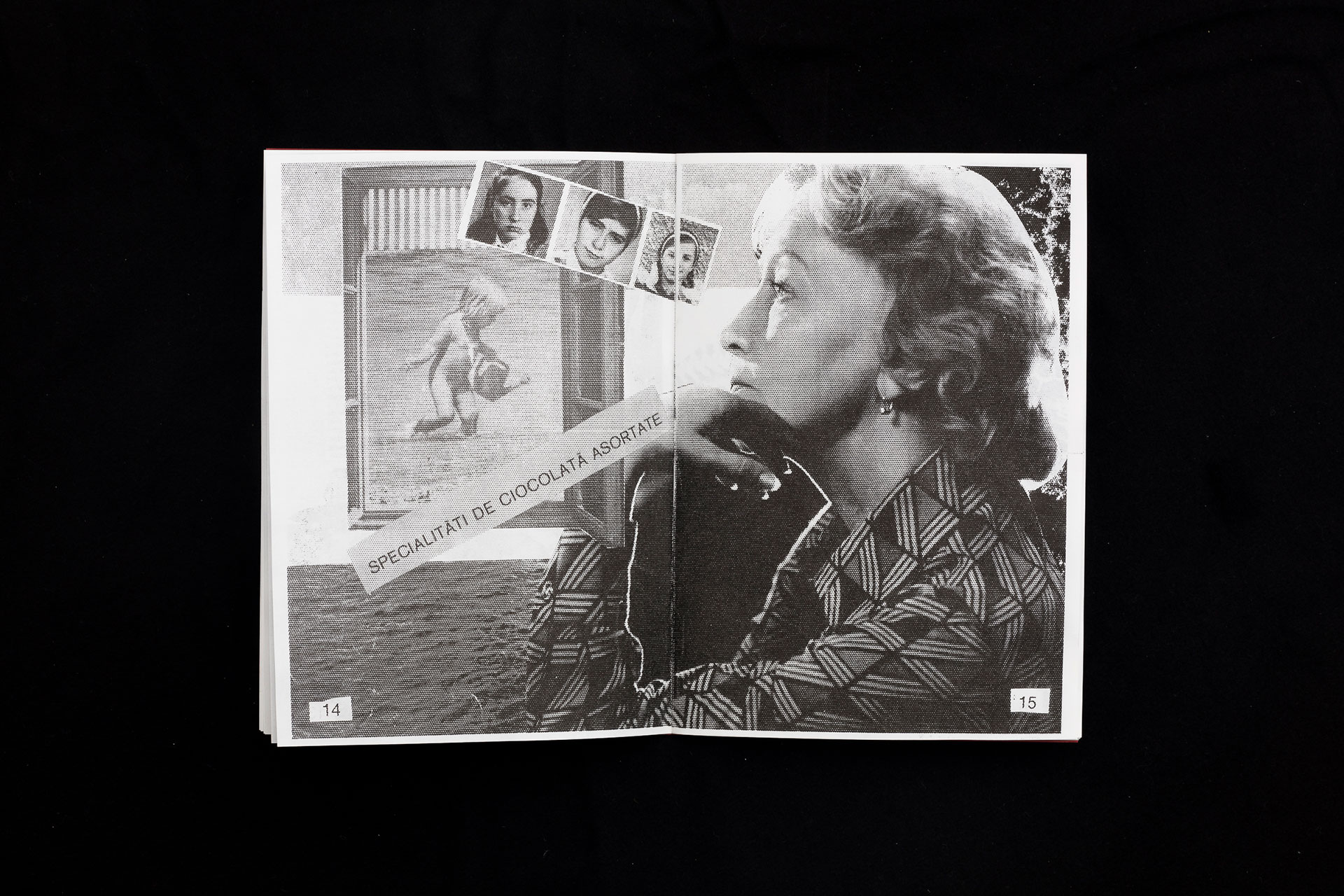 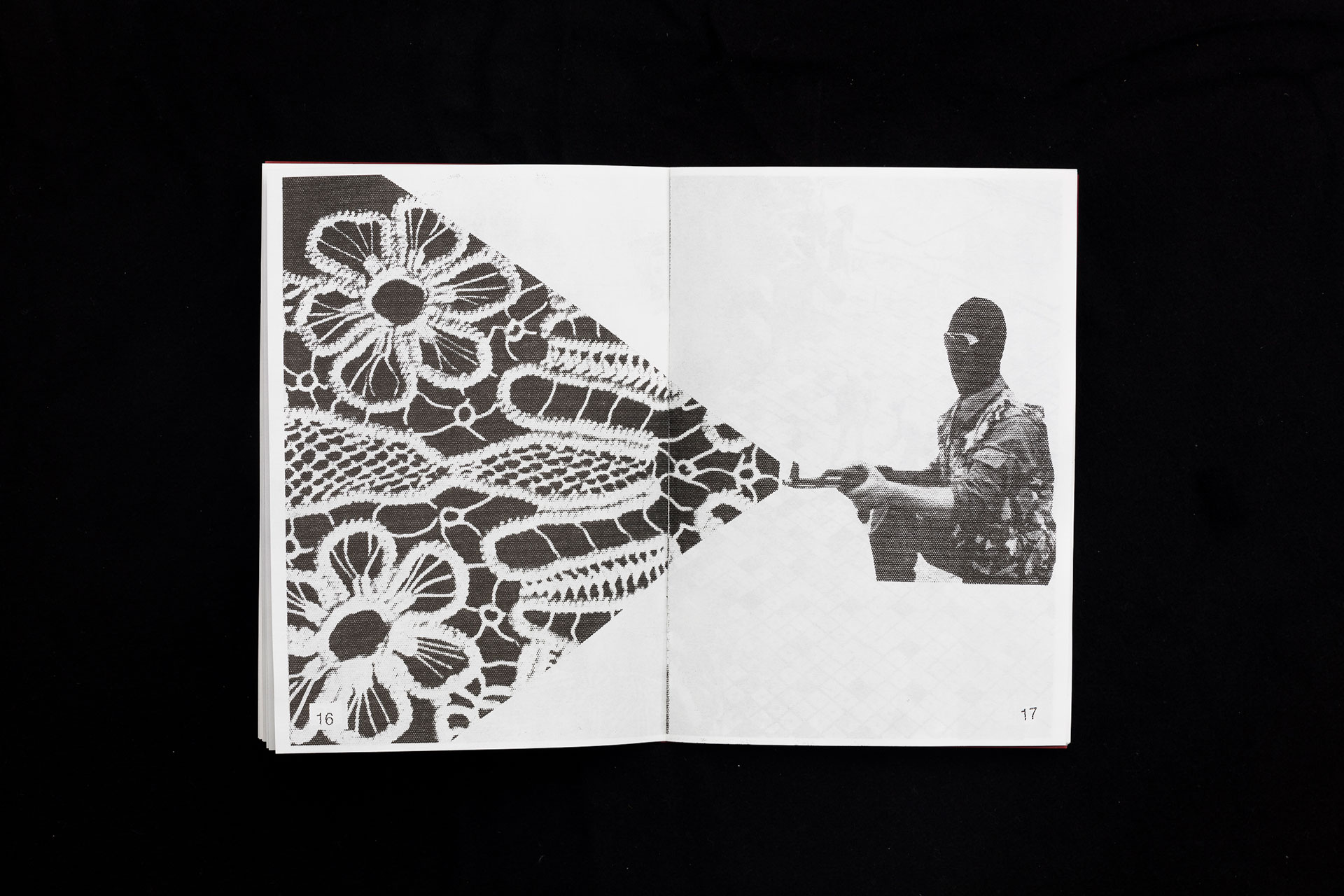 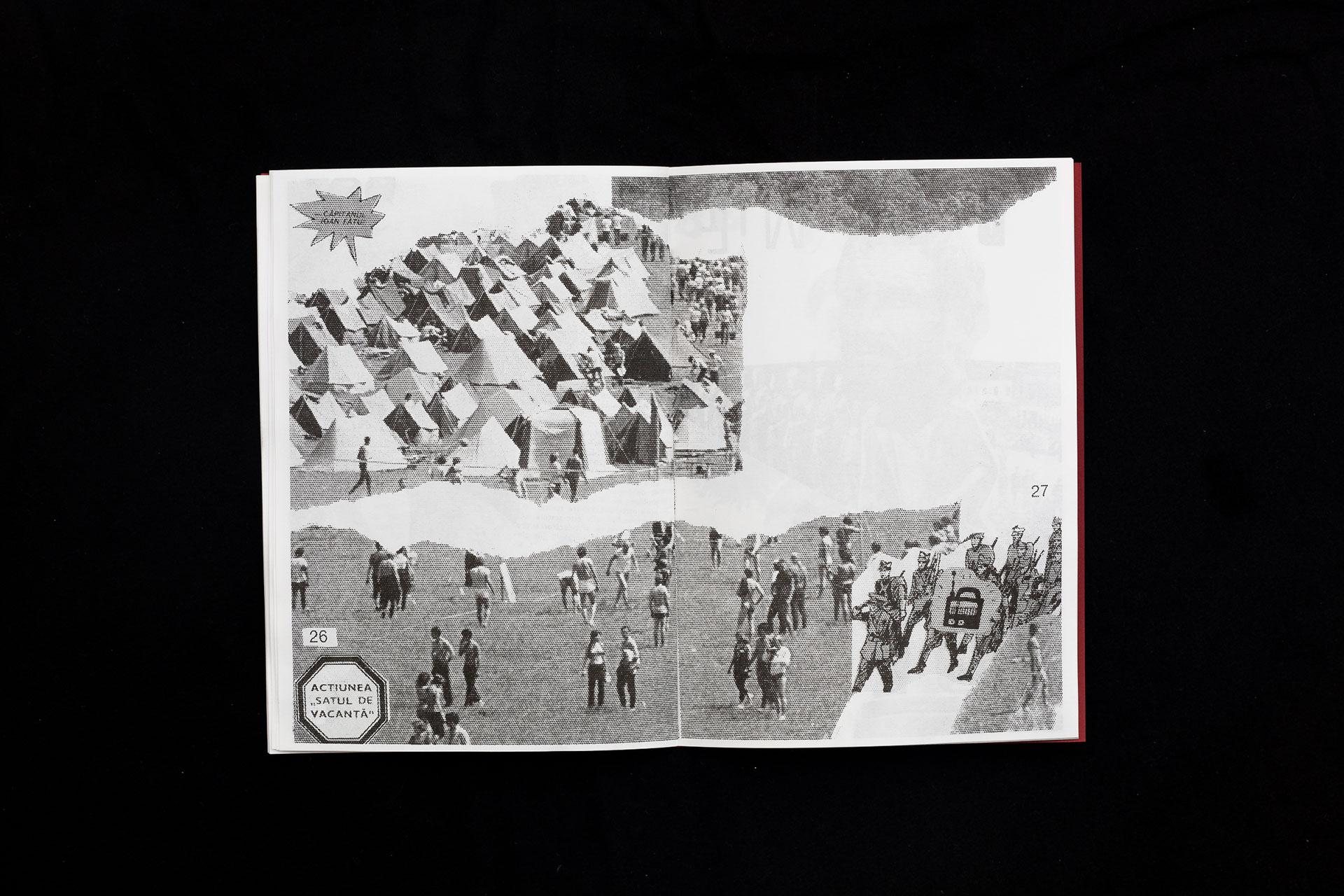 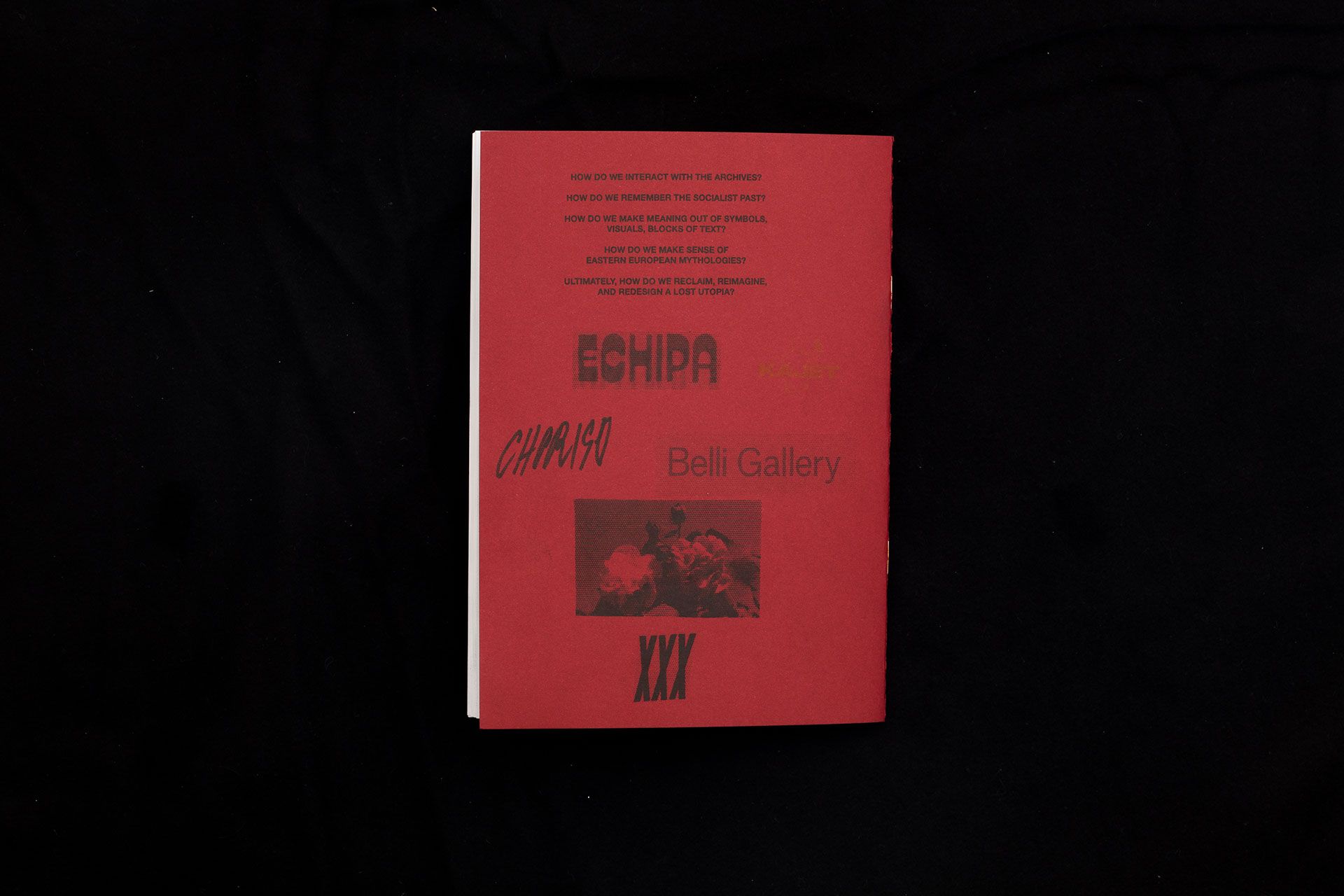 Workshop participants are invited to create their own artworks/text-based pieces, comprising up to two pages of content, which will be included in a collaborative publication produced during the workshop. By printing individual artworks—that may range from collages, illustrations, sketches to bodies of text—the outcome will be a body of printed matter that is exclusively the result of the combination of imaginations & interpretations of the participants attending the workshop.We strive for an all-inclusive participation, to include an as diverse as possible public, aiming to involve artists and writers and beyond, but also individuals with an interest in Eastern Europe, the local Eastern European community of all ages and occupations.Come learn about Eastern Europe’s recent history, literally cut from the past and define the future, re-tell Eastern Europe’s stories and reclaim the lost utopia through the medium of riso printing!

More stuff from the not-so-far east 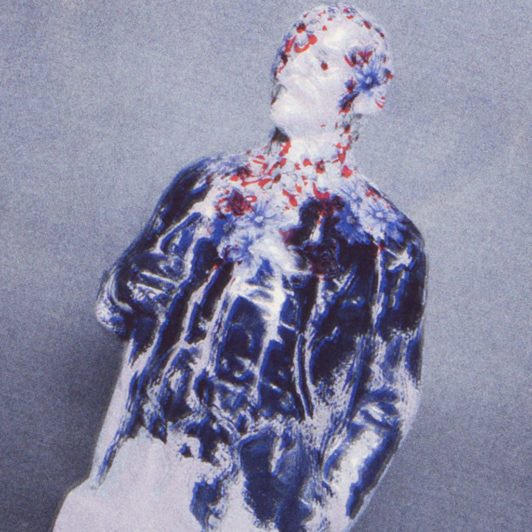 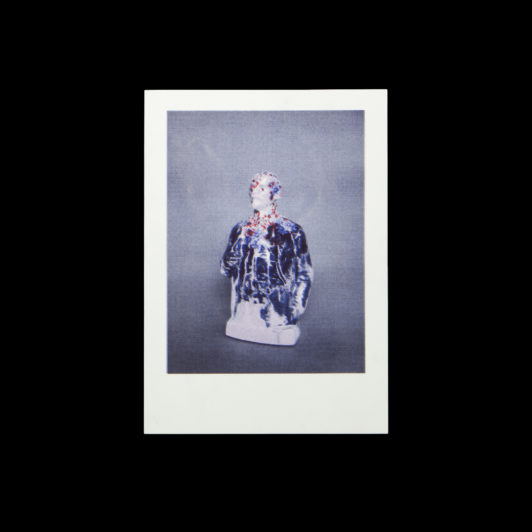 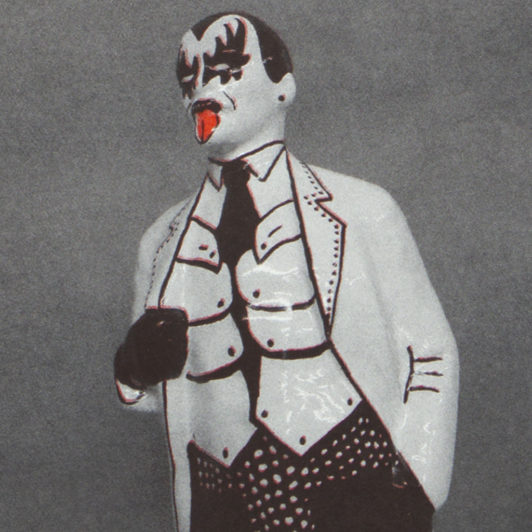 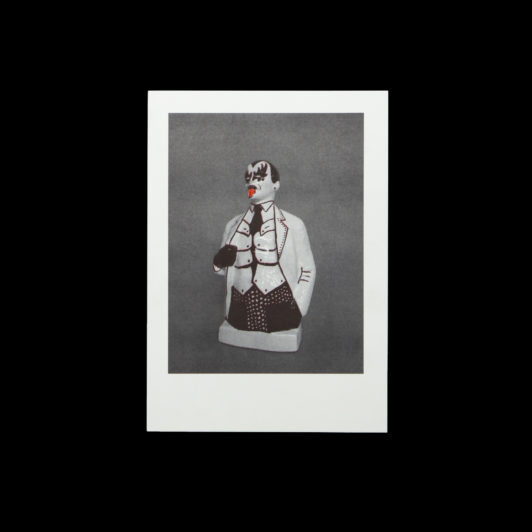 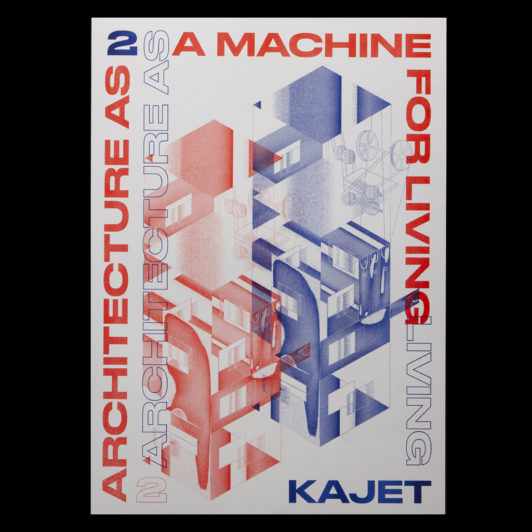 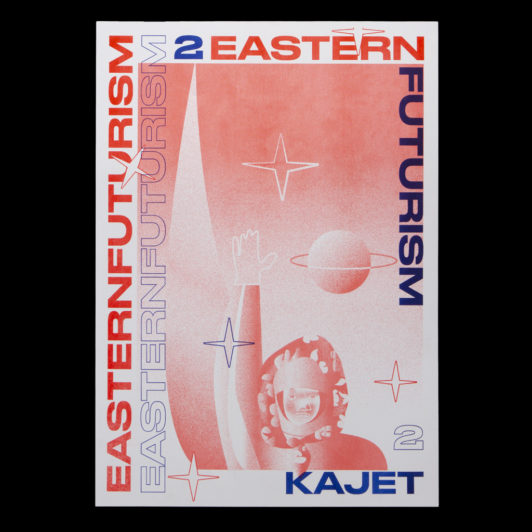 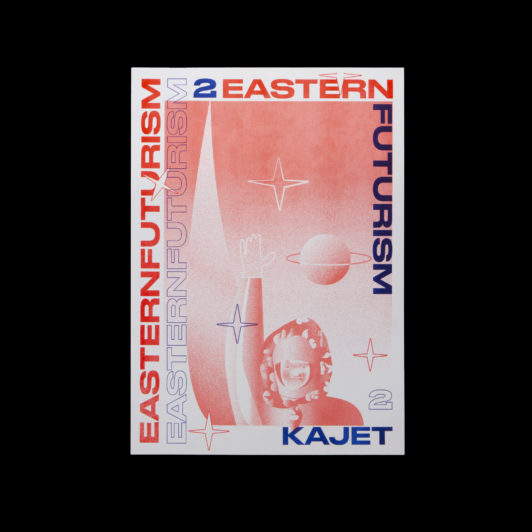