In situ is the first exhibition in Italy by the Berlin based graphic artist Patrick Thomas.

In situ is a visual production of unexpected artefacts and formats, that generates in the exhibition location from a research on the urban environment.

The exhibition takes place in Italy after a similar practice held by Patrick Thomas in Los Angeles in August 2022.

The show, hosted by Parco Gallery and curated by Emanuele Bonetti and Loredana Bontempi (Parco Studio), will present a series of paper-based works created by Patrick Thomas during his stay in Italy activated by the observation of everyday life visual material in the country.

Patrick’s work fits into the visual context in a natural and informal way, capturing recurring elements that set the visual impact of a place and creating different levels of reading on them. The power of the visual language is then at its maximum expression, it is enhanced even in its smallest and apparently irrelevant details and allows the observer to approach the message in a new way. The point of view of the user of the message is then questioned through a mixture of juxtaposed basic design elements, which start from tradition but also from contemporary visual culture and blend with the existing graphic landscape.

The artist’s interaction with these existing elements puts him in collaboration with all the previous designers who have worked on these artefacts. An imaginary network of graphic practices and interventions is created with infinite potential for overlapping and subversion of meanings.

Patrick Thomas is a graphic artist, author and educator. He studied at Central Saint Martins and the Royal College of Art in London before relocating to Barcelona in 1991. He currently lives and works in Berlin, Germany.

He has exhibited his limited-edition silkscreens across five continents, where many are now held in private and public collections. He has lectured and held many workshops worldwide, extensively in the UK and Spain. In 2005 he published Black & White, a compilation of his work for the International Press. In 2011 his Protest Stencil Toolkit was published by Laurence King, UK. A revised edition was released in April 2019.

In April 2018 he was interviewed on BBC Radio 4 Front Row about his twenty-four hour public installation Breaking News in Liverpool for RRU News an independent art organisation funded by the Arts Council of Great Britain and Liverpool City Council. The project was since developed and shown in London, Manchester, Seoul, Novi Saad and Rome.

In 2019 he created Open Collab a self-run workshop format to enable and encourage collaboration, dialogue and experimentation between participants. In March 2020 a free online platform was launched during Covid-19 lockdown to enable remote real-time collaboration. Since its launch thousands of creatives have participated worldwide.

Since October 2013 he is a professor at Staatlichen Akademieder Bildenden Künste Stuttgart. He is a member of Alliance Graphique Internationale and in Spring 2019 he was invited for a seven week residency at Deutsche Akademie Rom Villa Massimo, the German Academy in Rome. In January 2020 his artwork for The Berliner Philharmoniker was shortlisted for a Grammy. In 2022 he was awarded an honorary doctorate by Birmingham City University 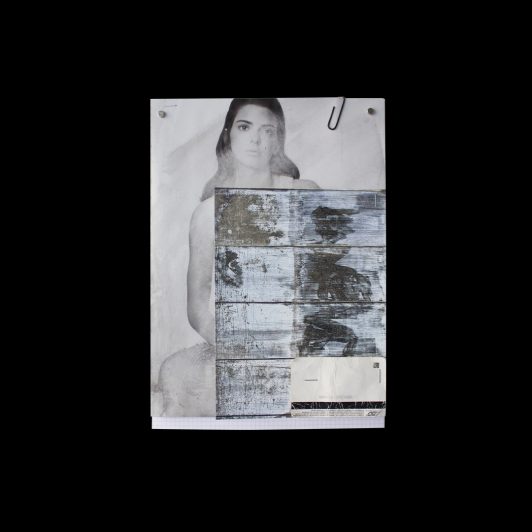 I – Collage In Situ: Milano 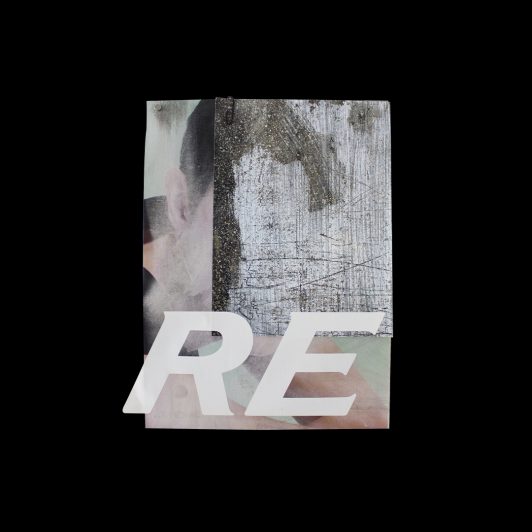 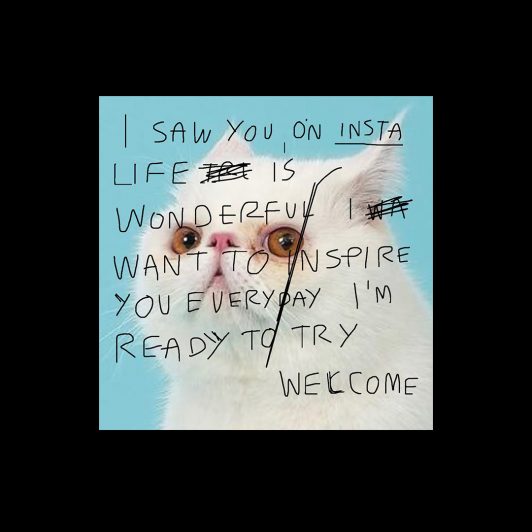 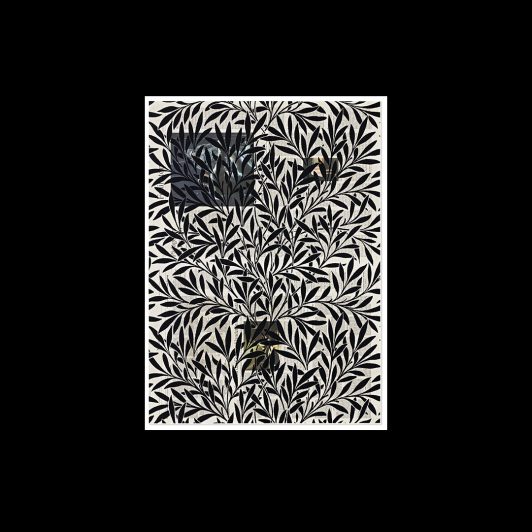