There Is No Spoon – Artisanal Intelligence

A talk with Simone Rebaudengo, oio (London)  and Giorgio Olivero, aka giosampietro 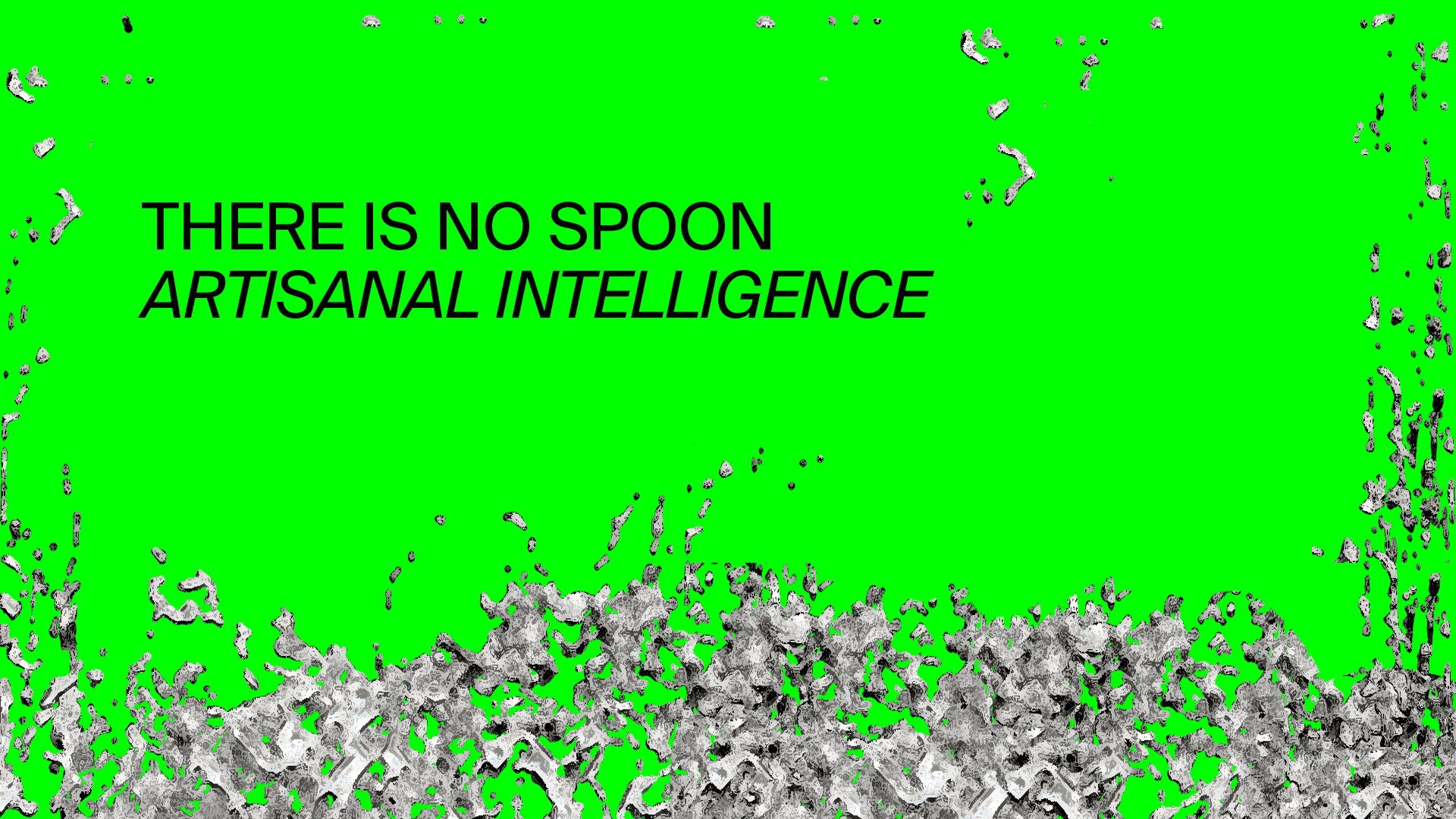 Add to the Google Calendar

Artisanal Intelligence is oio’s and giosampietro’s attempt to create a new type of hybrid design practice. Where ‘machines’ are not something to be afraid of, but collaborators in our process. Where forms and functions of a product emerge from a constant conversation between humans and algorithms. Where advanced Artificial Intelligence is put in dialogue with traditional design production and craftsmen.

In this event Parco Studio will explore the collaboration between oio, giosampietro and a bunch of AIs. How they found themselves explaining how Ai can be creative with generations-old craft companies, and how to figure out a way to connect these seemingly disparate worlds to create products that no human alone could imagine.

oio is a creative company on a quest to turn emerging technologies into an approachable, everyday and sustainable reality, for humans and beyond. It’s a small team pushing for an impact that outweighs their footprint, helping big companies, small startups and cultural institutions to shape products and tools for a less-boring future. Some of their collaborations include IKEA, Google, SPACE10, the Museum of the Future, Arduino, Logitech, Fundación Telefónica among others.

giosampietro is Giorgio Olivero, one of Italy’s first interaction designers. Under his mother’s maiden name, Sampietro, he is starting a new research journey as an accidental jeweler. 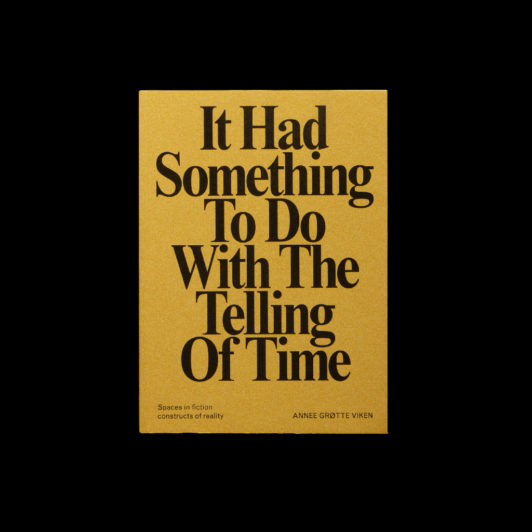 It Had Something To Do With The Telling Of Time 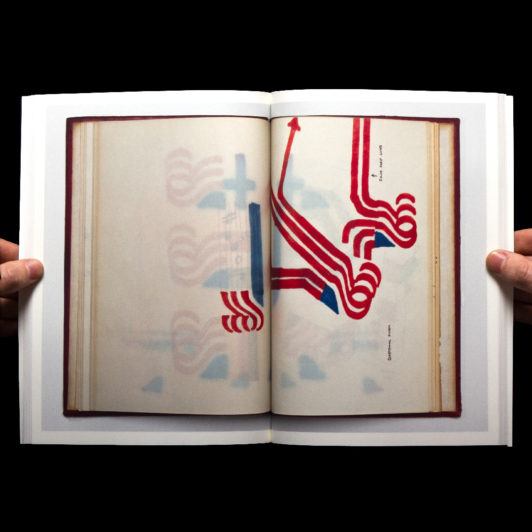 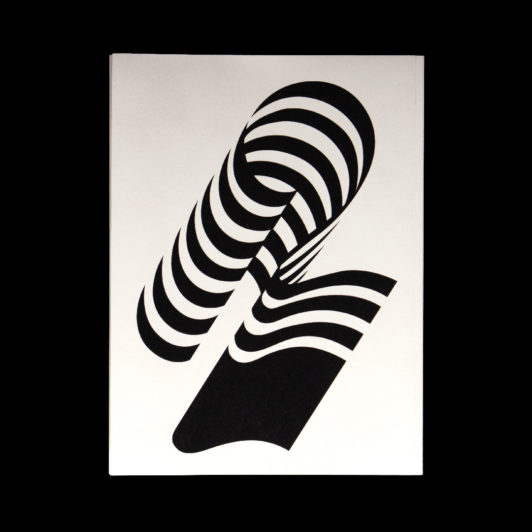 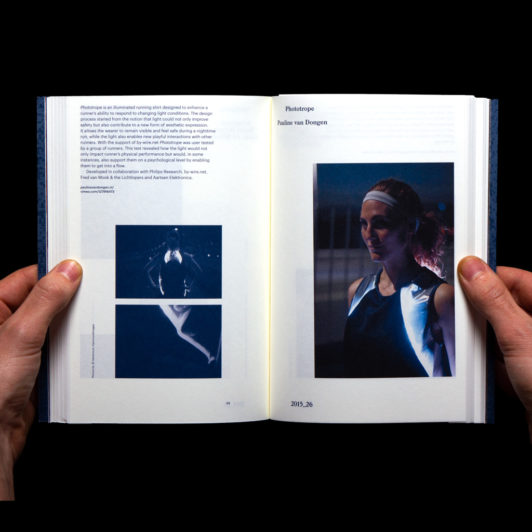 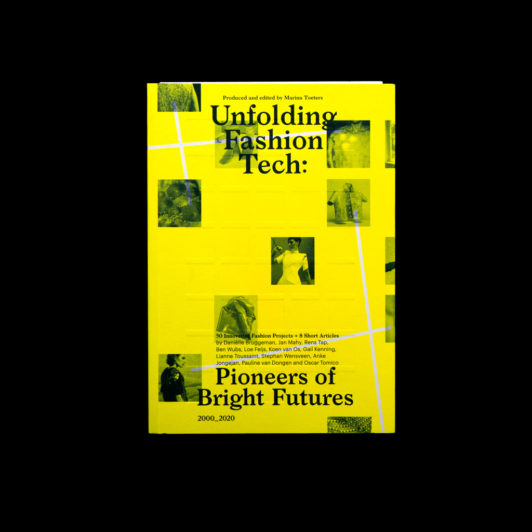