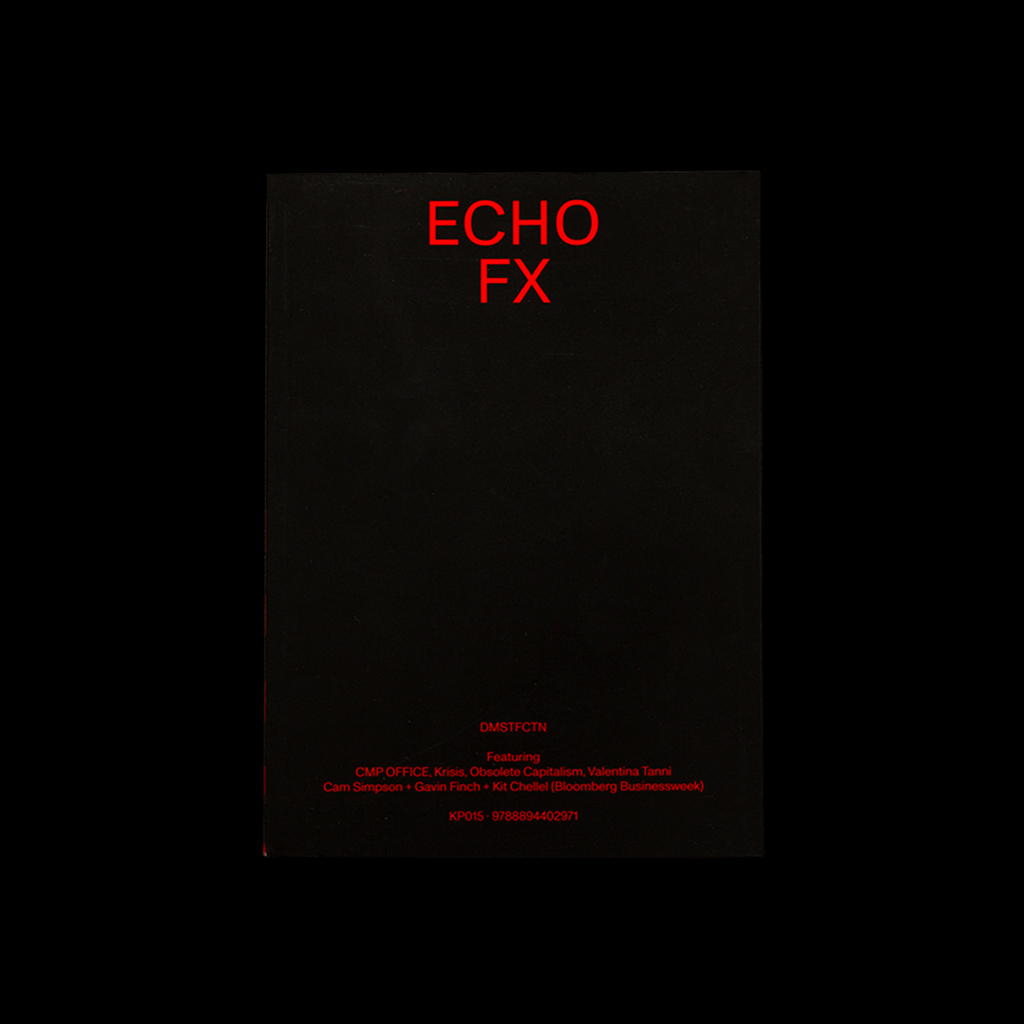 ECHO FX focuses on an unlikely concession made on the night by former trader and face of the Leave EU campaign Nigel Farage: “Remain will edge it…”, a well-timed piece of disinformation which echoed through Twitter on Referendum night. The book includes a digital download of the performance and expands on the night’s events through both written and visual contributions by DMSTFCTN, CMP OFFICE, Obsolete Capitalism, Valentina Tanni, Cam Simpson + Gavin Finch + Kit Chellel (Bloomberg Businessweek), including a manga rendition of the original performance, created by Krisis.

DMSTFCTN is a duo investigating the intensities of late capitalism, based across London and Berlin. 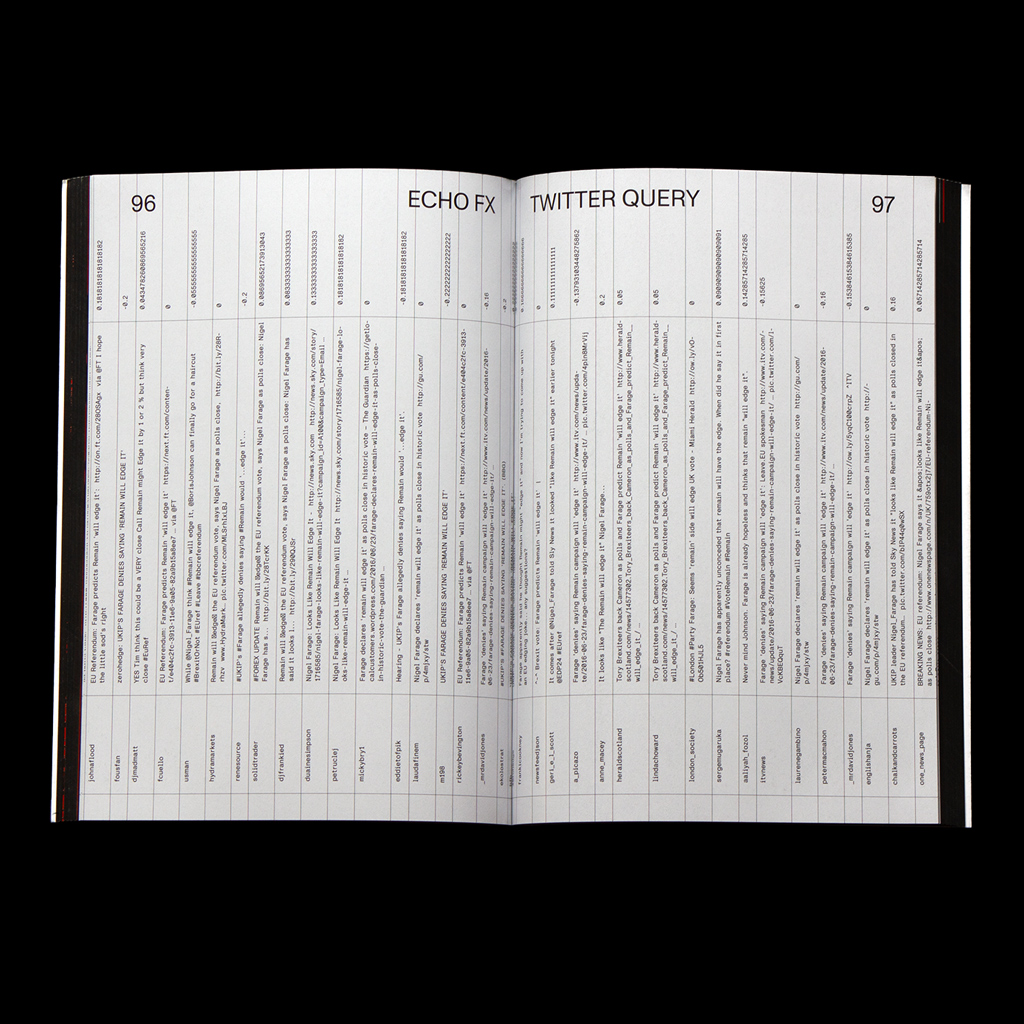 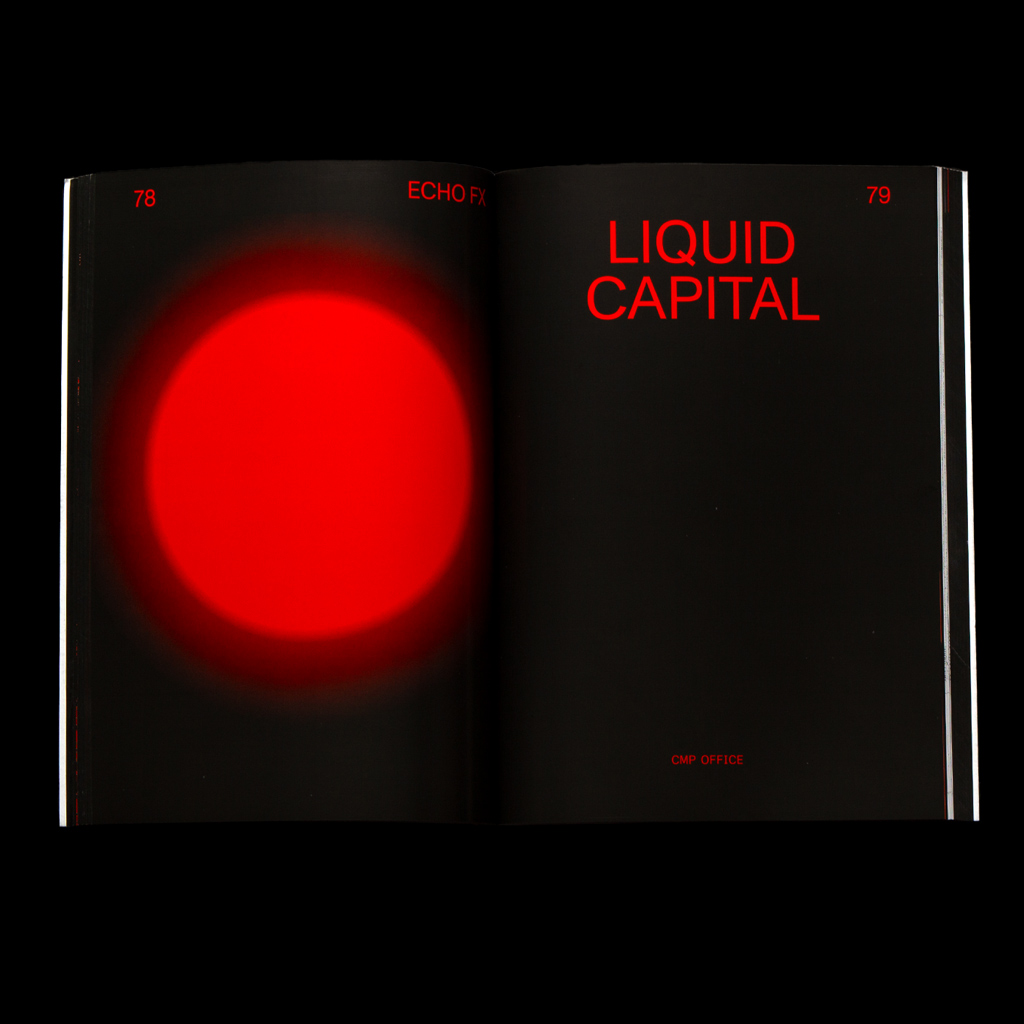 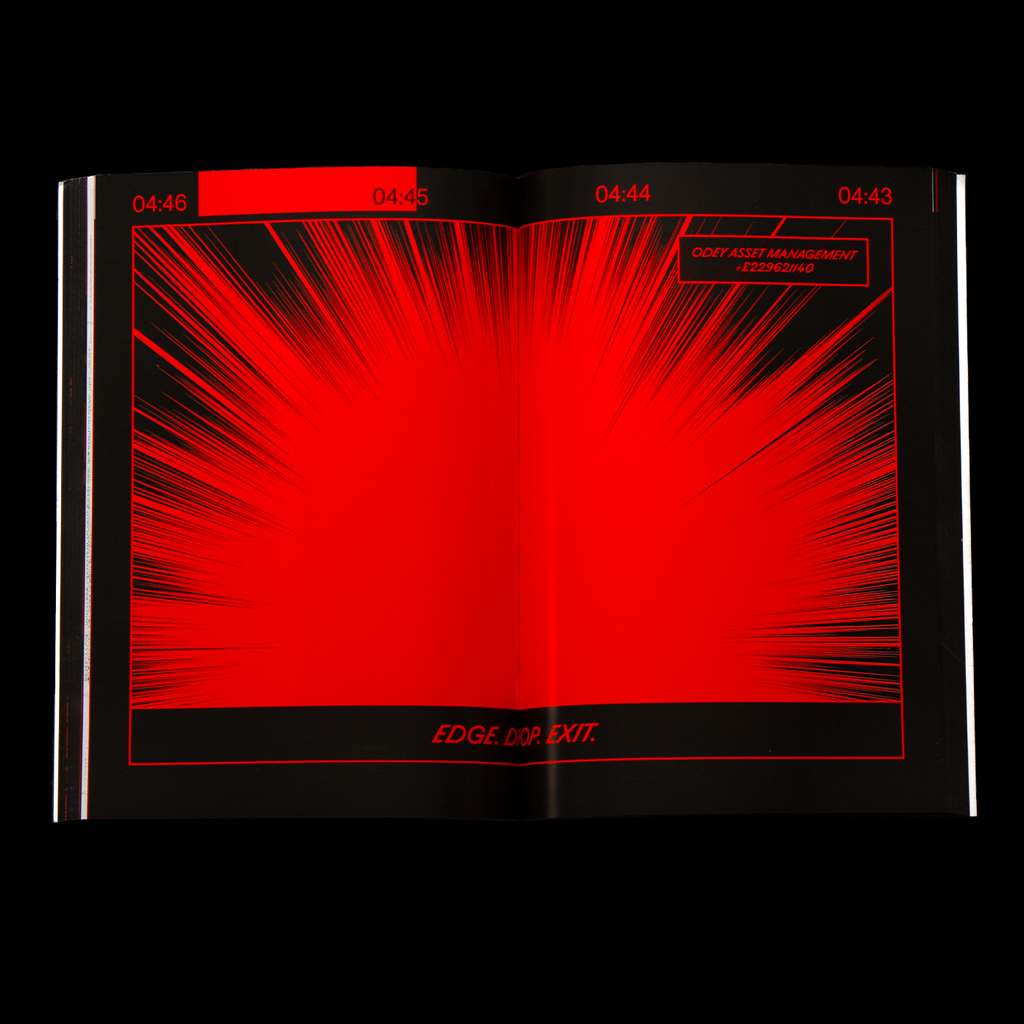 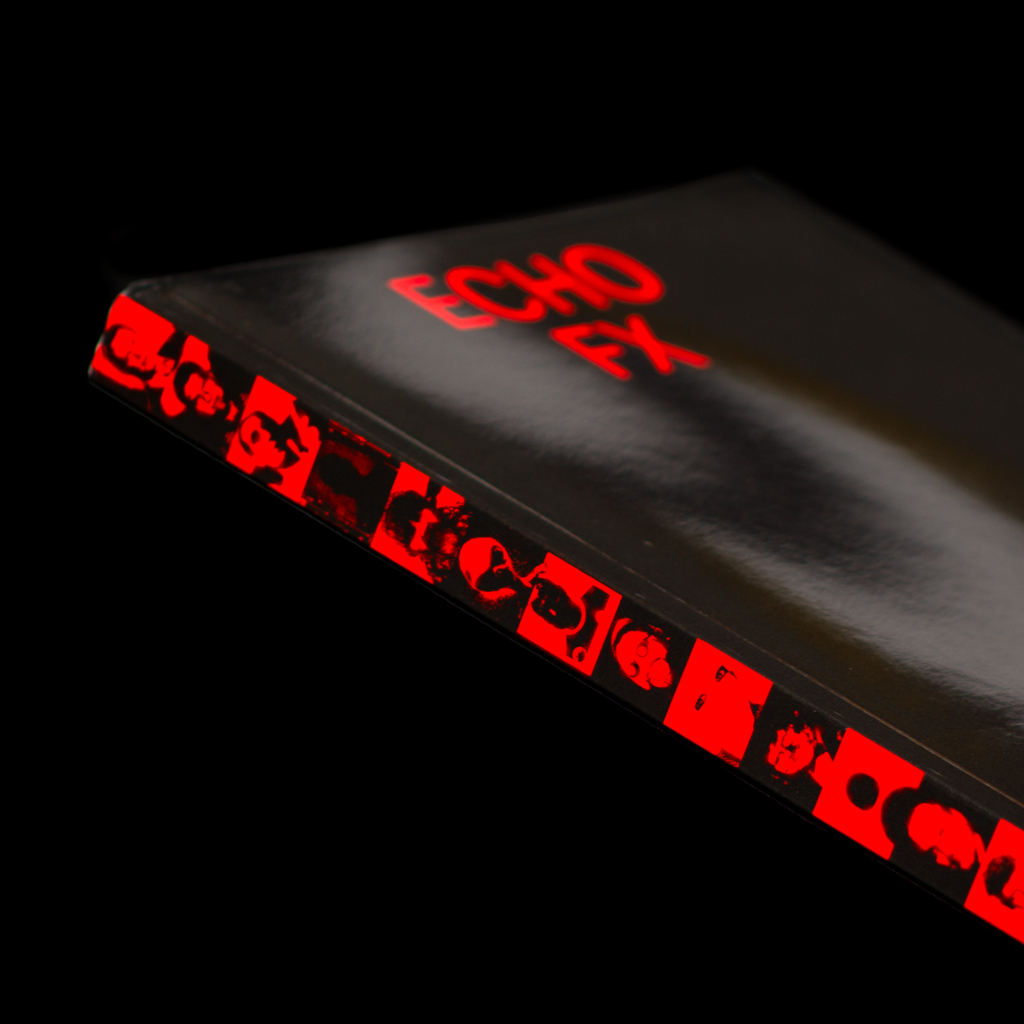 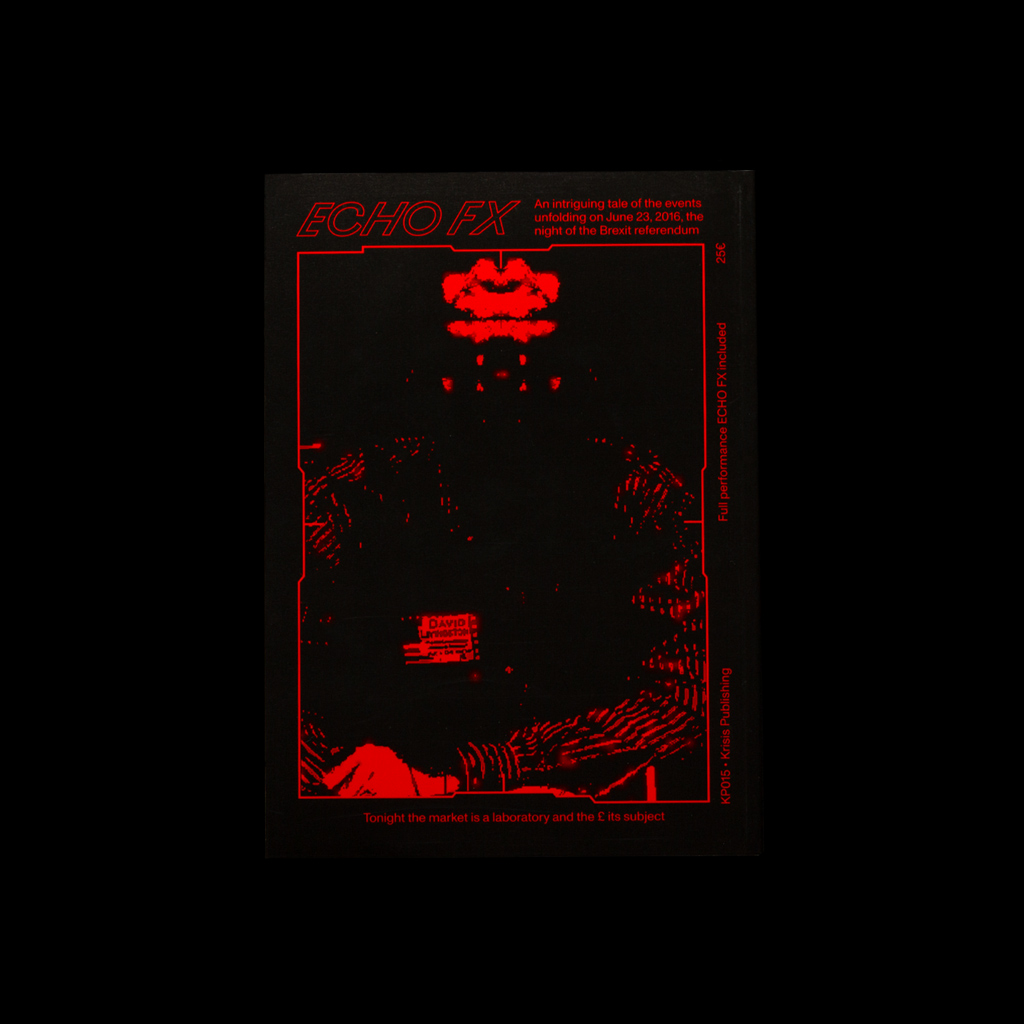 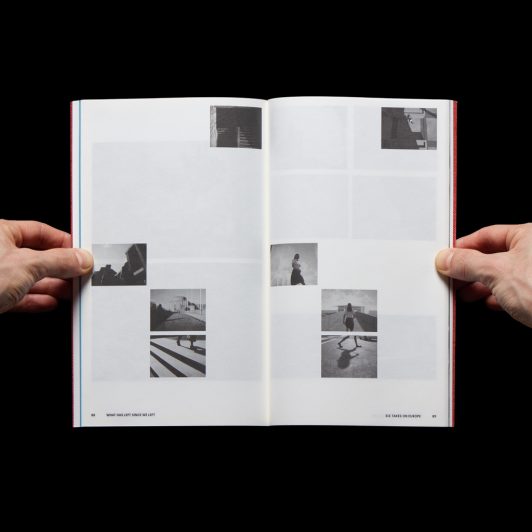 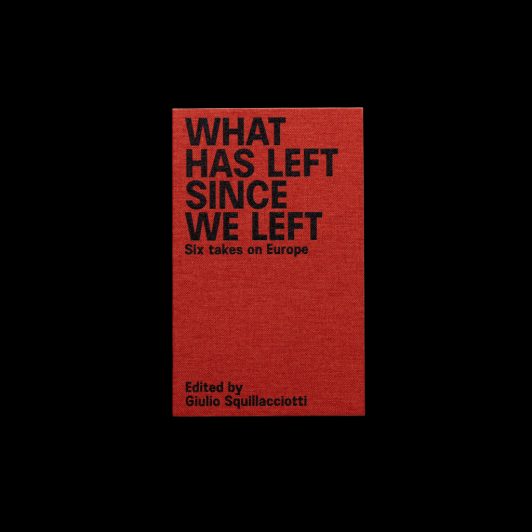 What has left since we left – Onomatopee 182 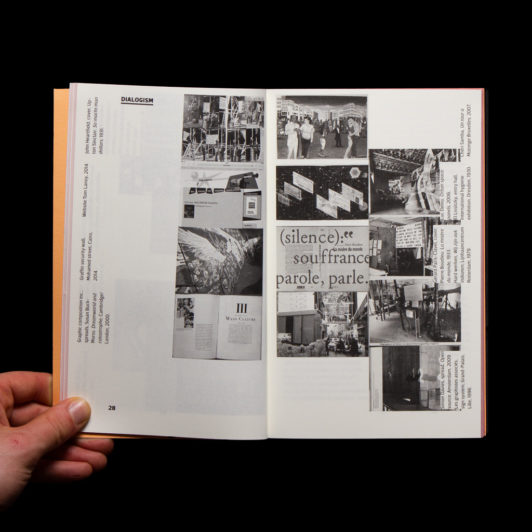 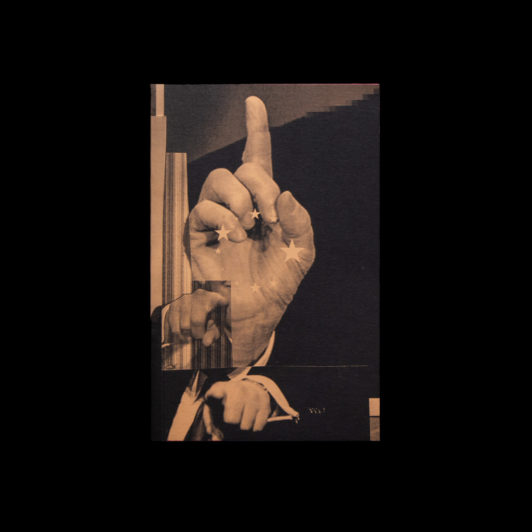 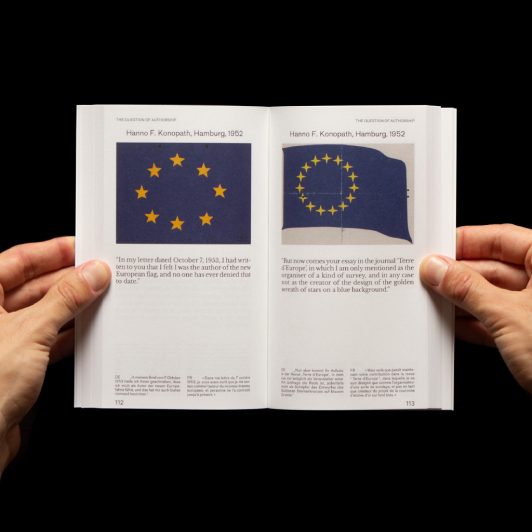 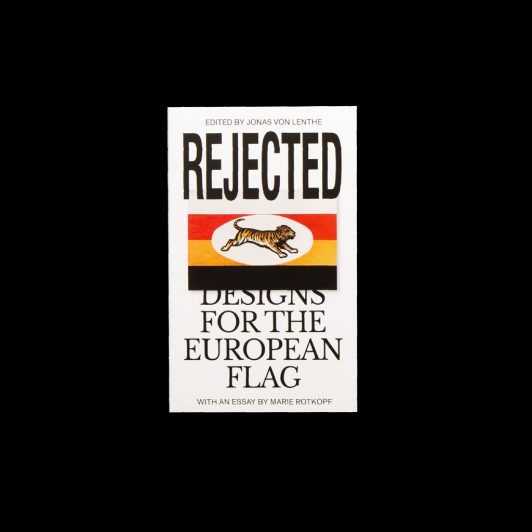 Rejected – Designs For The European Flag 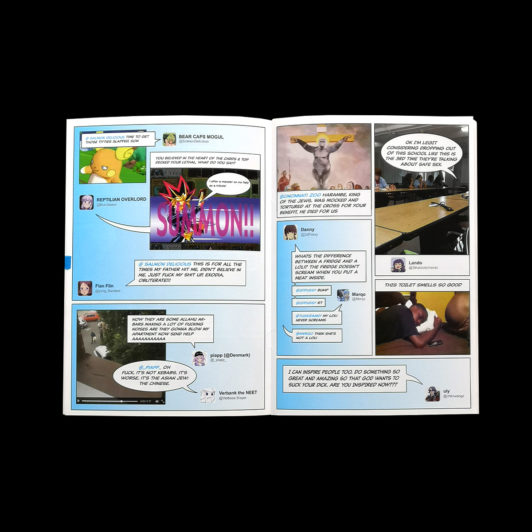 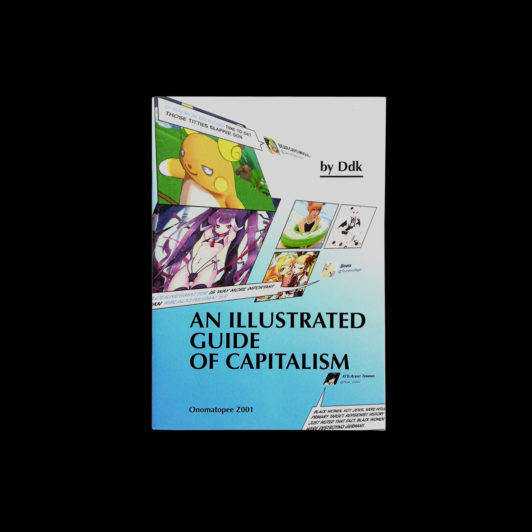