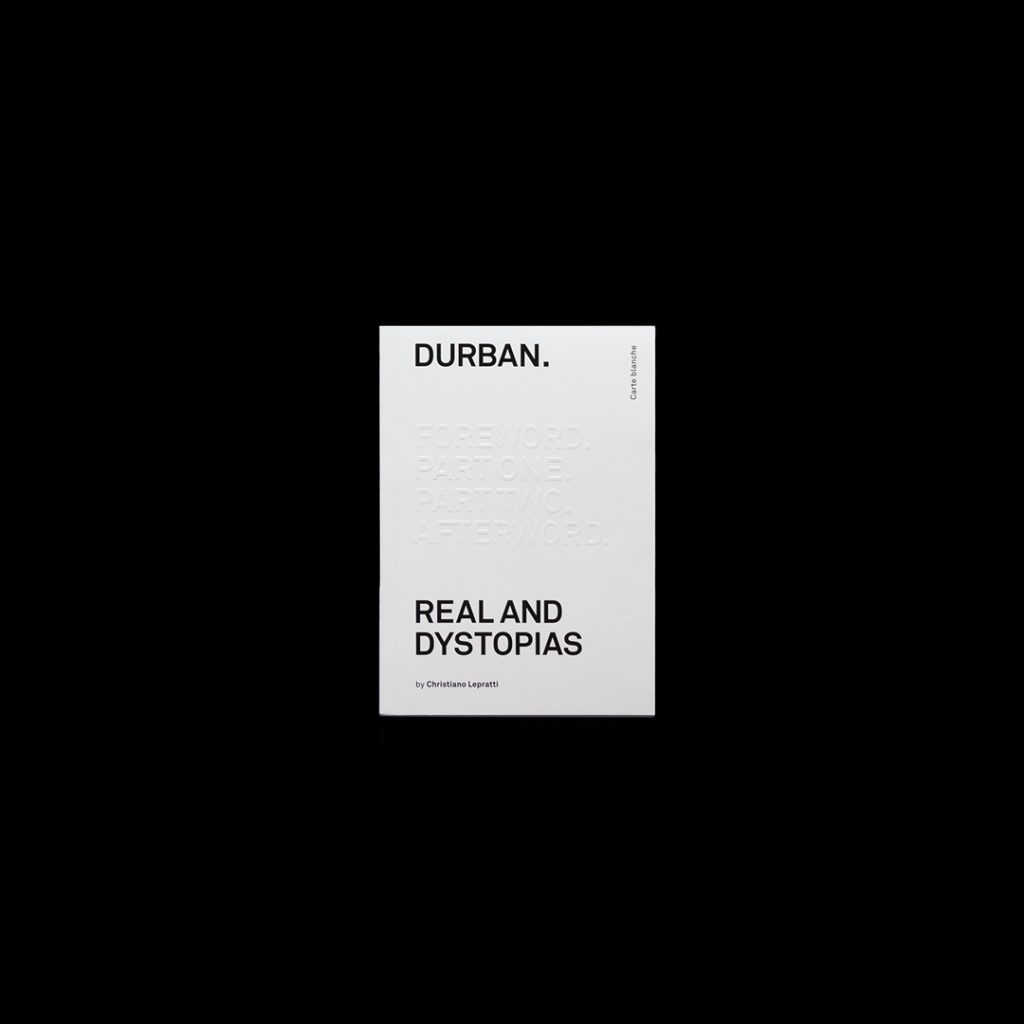 This prospective study places Africa and the city of Durban at the heart of a project to reconnect the interrupted paths of modernity and of people’s emancipation. A singular reflection on architecture and spaces interlocking contemporary issues and dystopian narratives. The future is going to travel to the cities but the risk is that it stops in their antechambers, full of closed doors, where someone has turned off the light. And that interrupting the trip all remain stuck stepping on each others feet, until all the oxygen will finish. The images of our past also seem to be the images of our future. Images of huge crowds traveling by land and sea accompanied by the constant danger of sinking. Maybe it’s time to tear the future from this time-loop and give it a direction, reconnecting the interrupted path of the project of modernity with the need for emancipation from which it was born. And why not to start the whole thing from Africa where the first homo sapiens has decided to move 100,000 years ago. The book is divided into two parts: the first in seven short essays, the second into seven stories so as not to let the city sleep and with her who contributes in co-producing its spaces and its architecture, without exception. 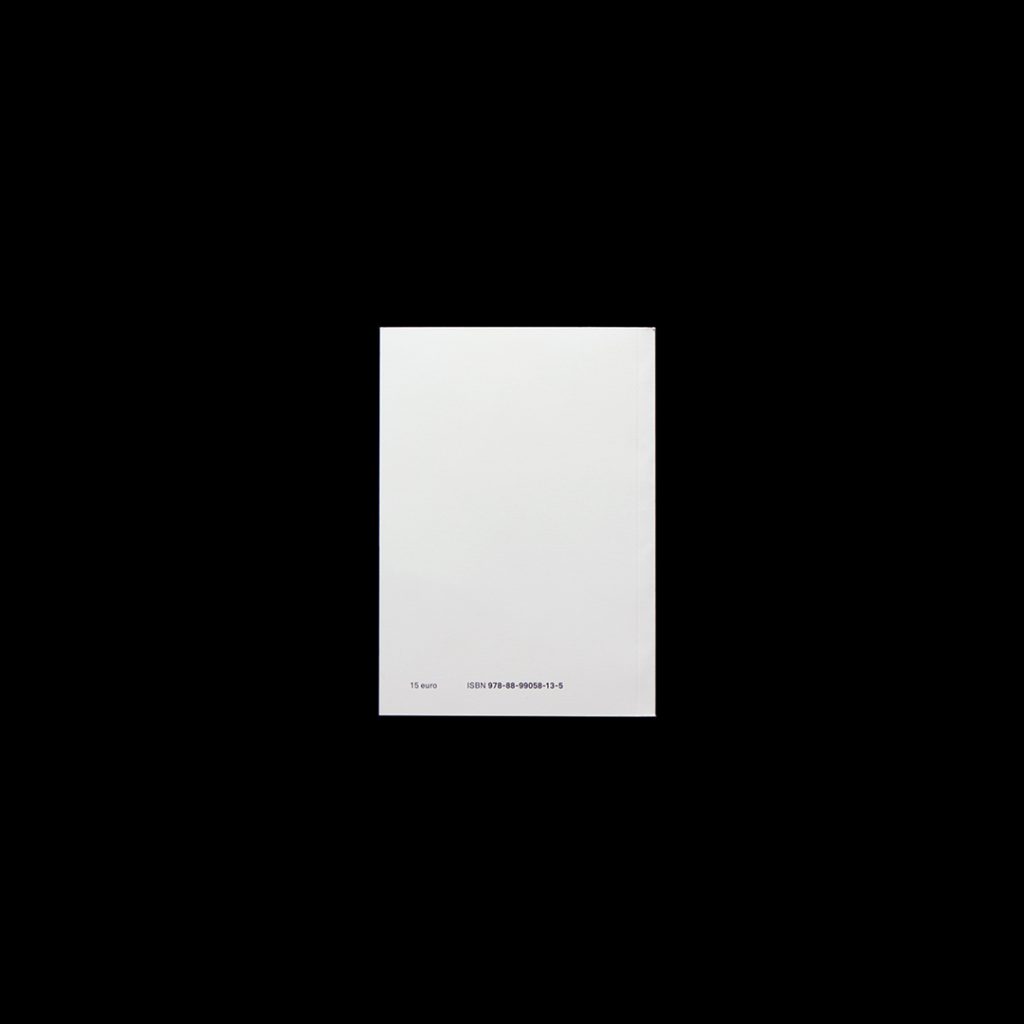 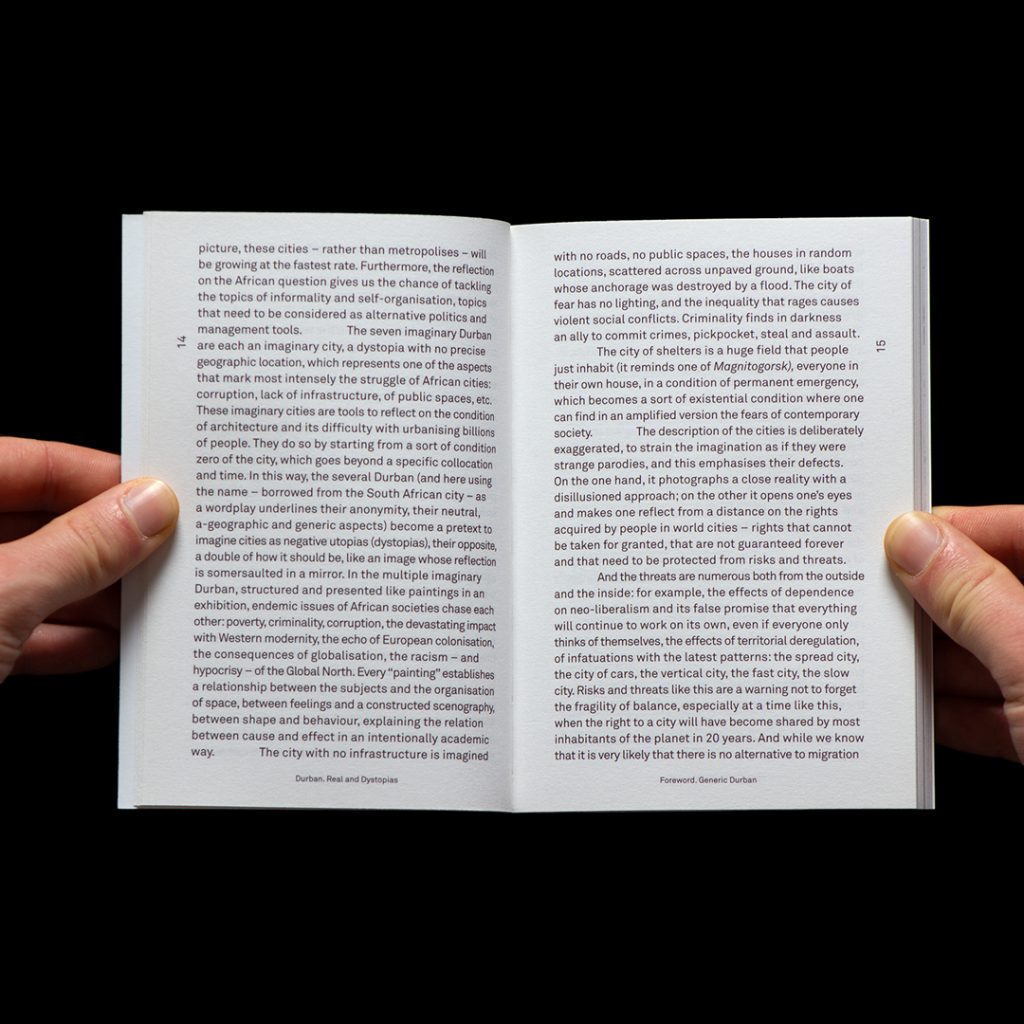 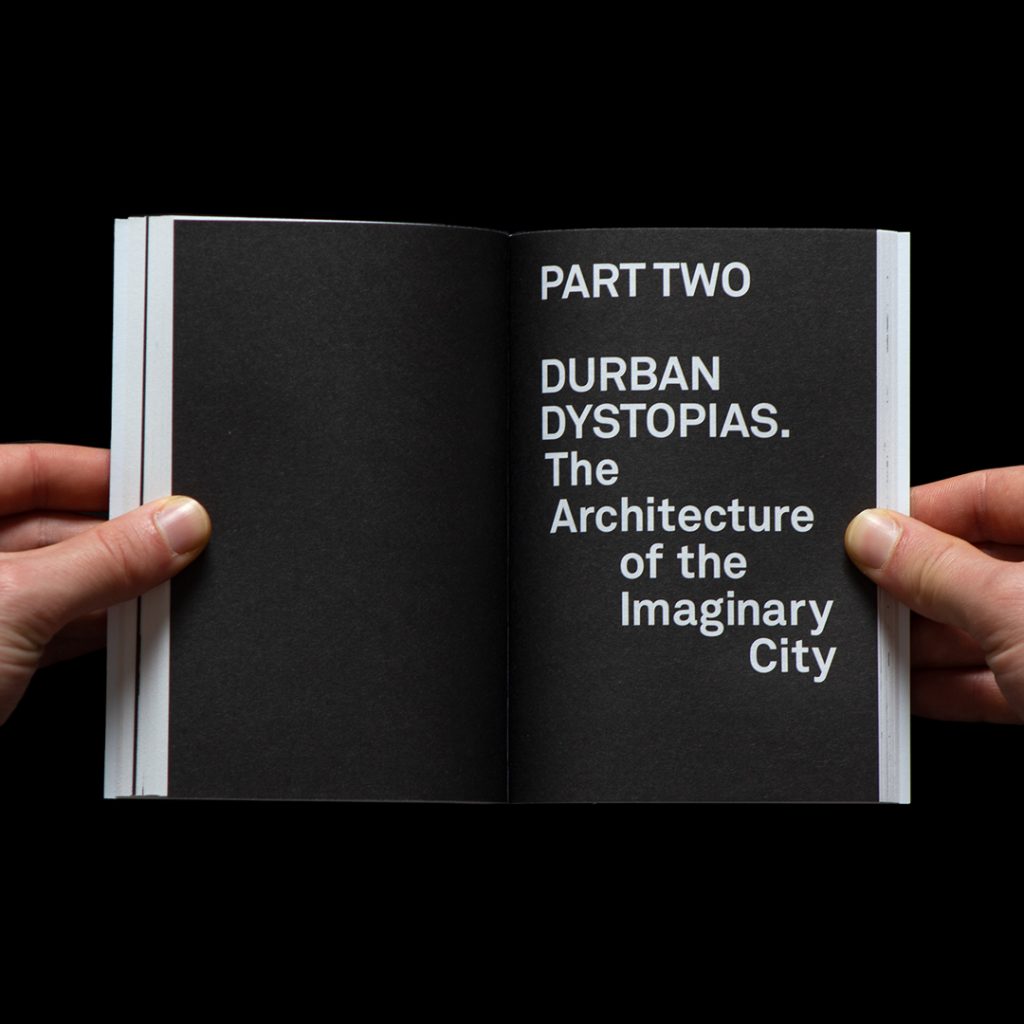 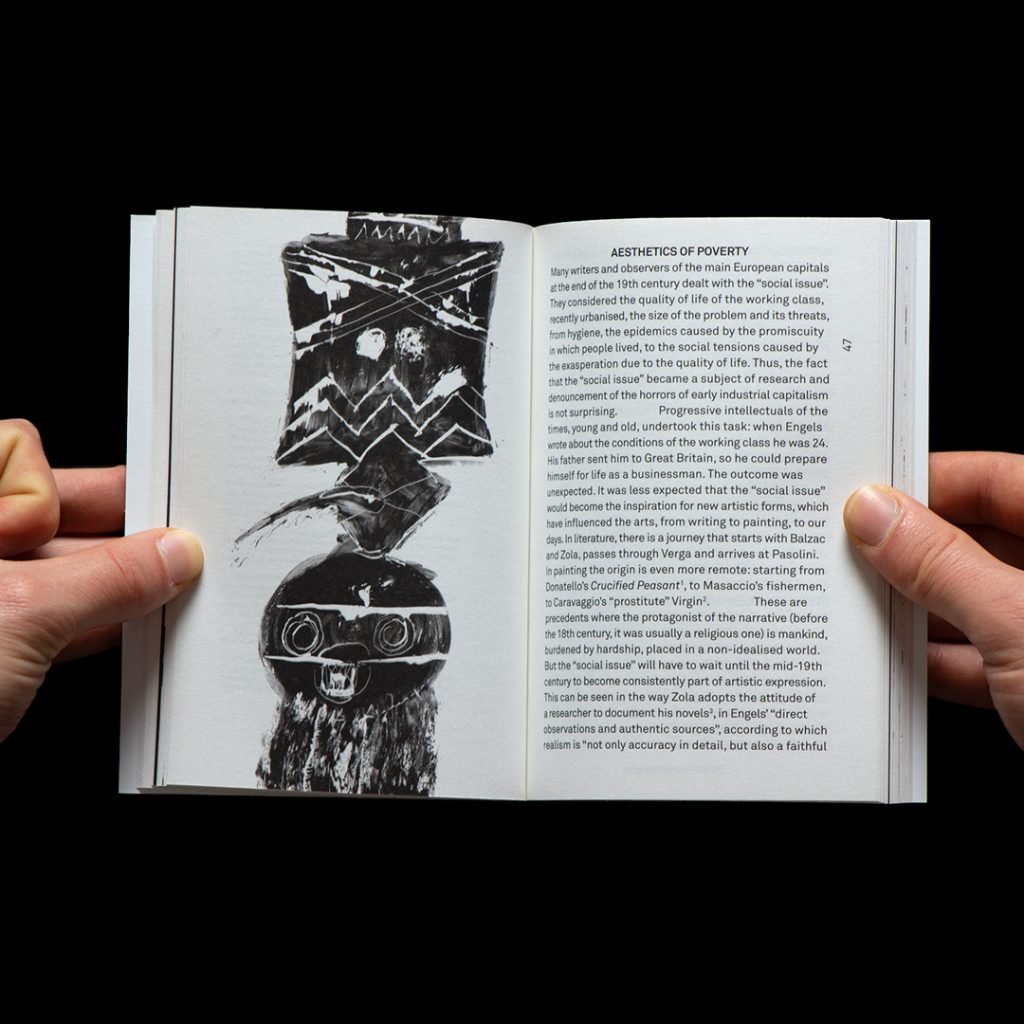 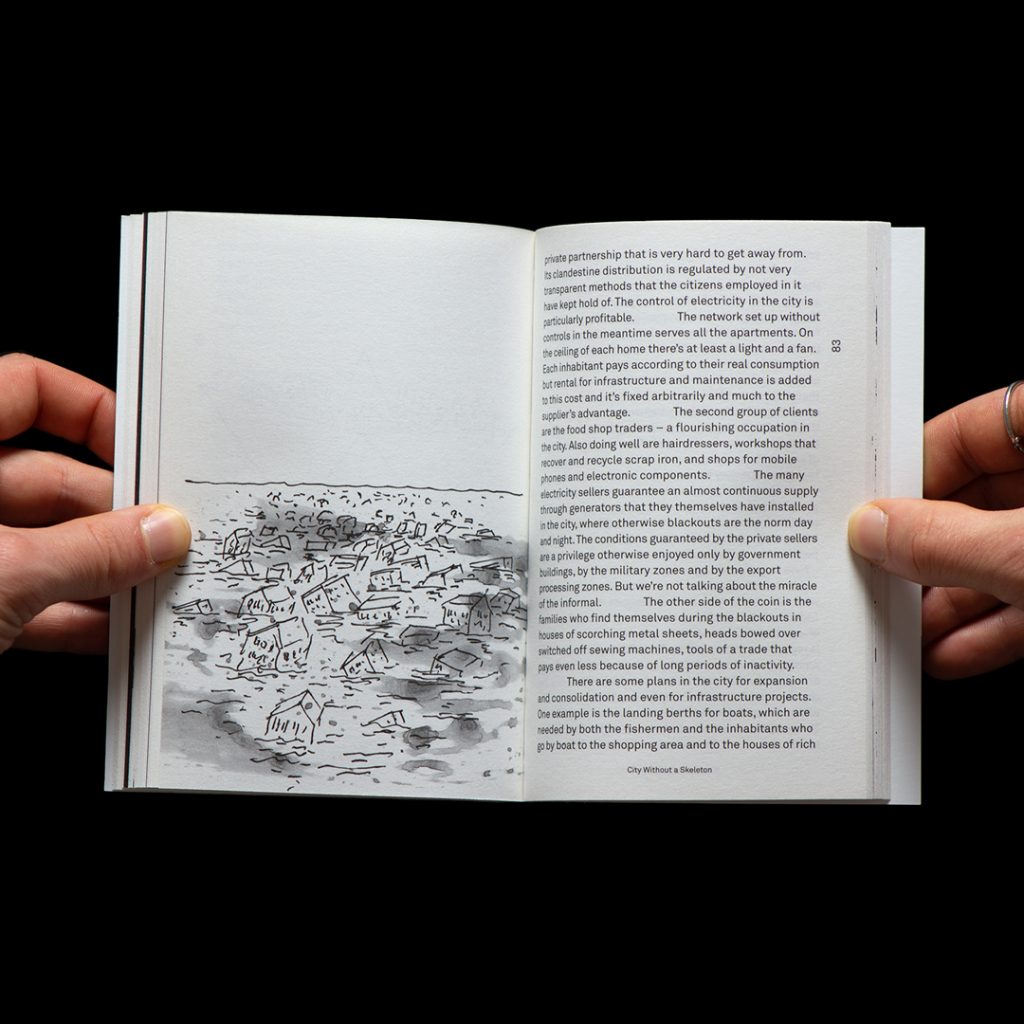 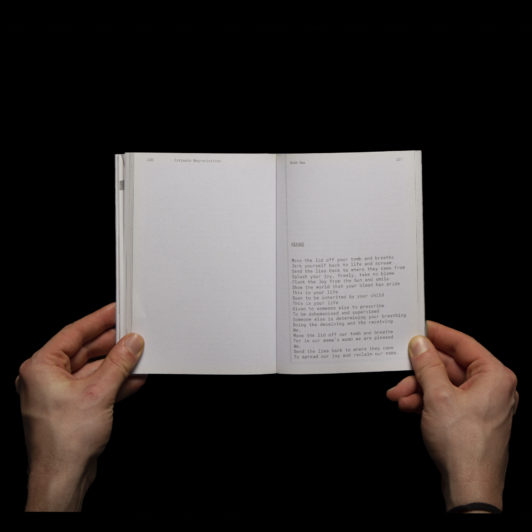 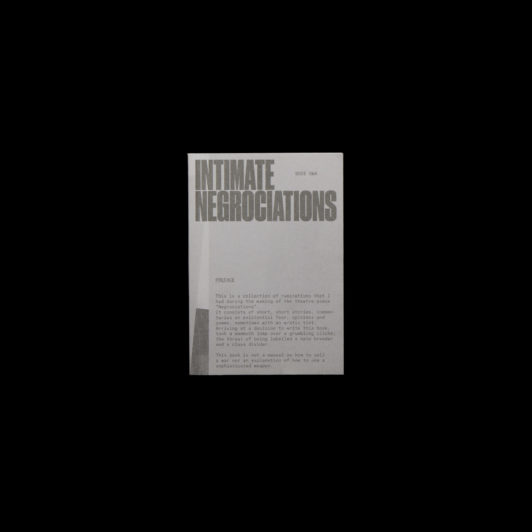 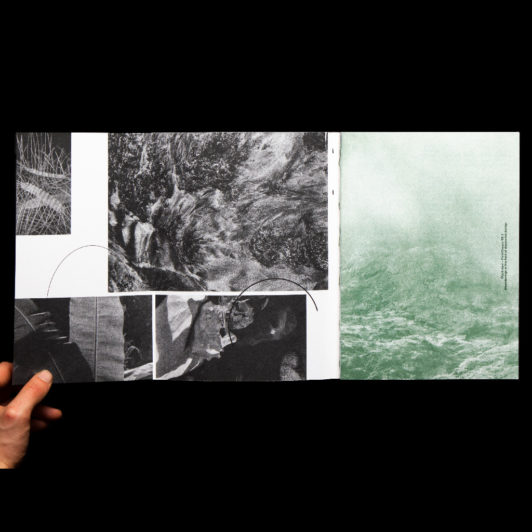 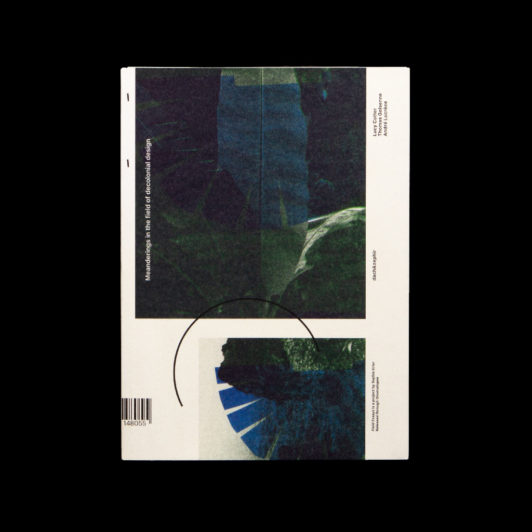 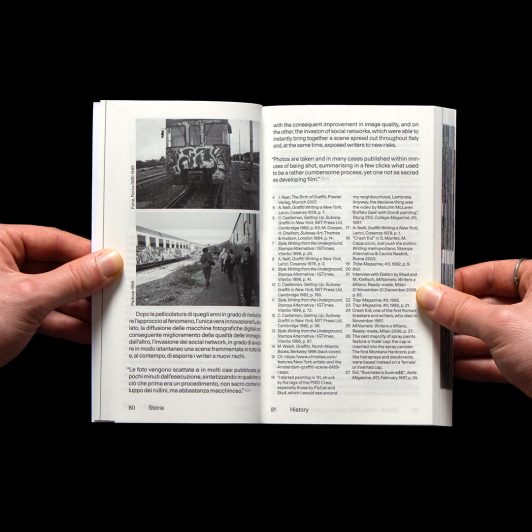 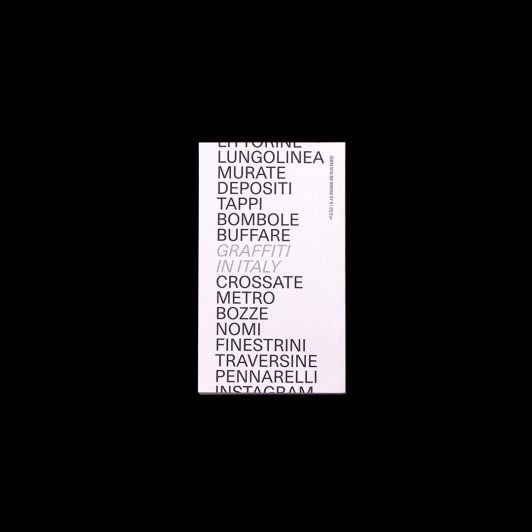 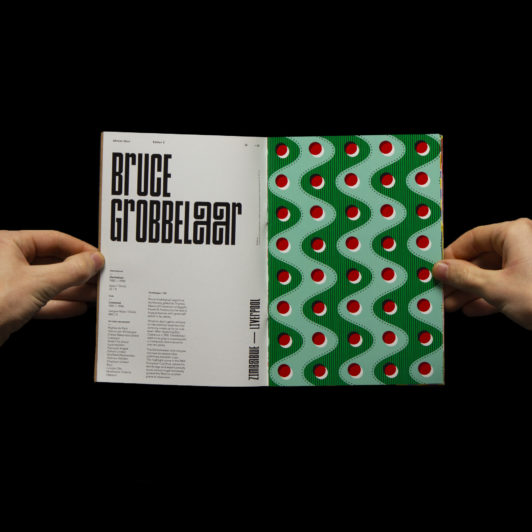 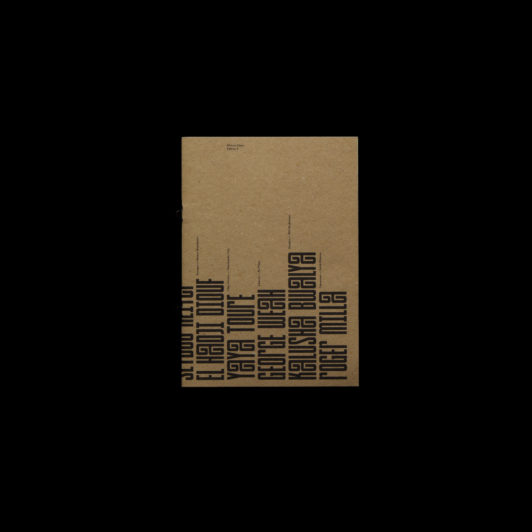