About the role of technology in the football world 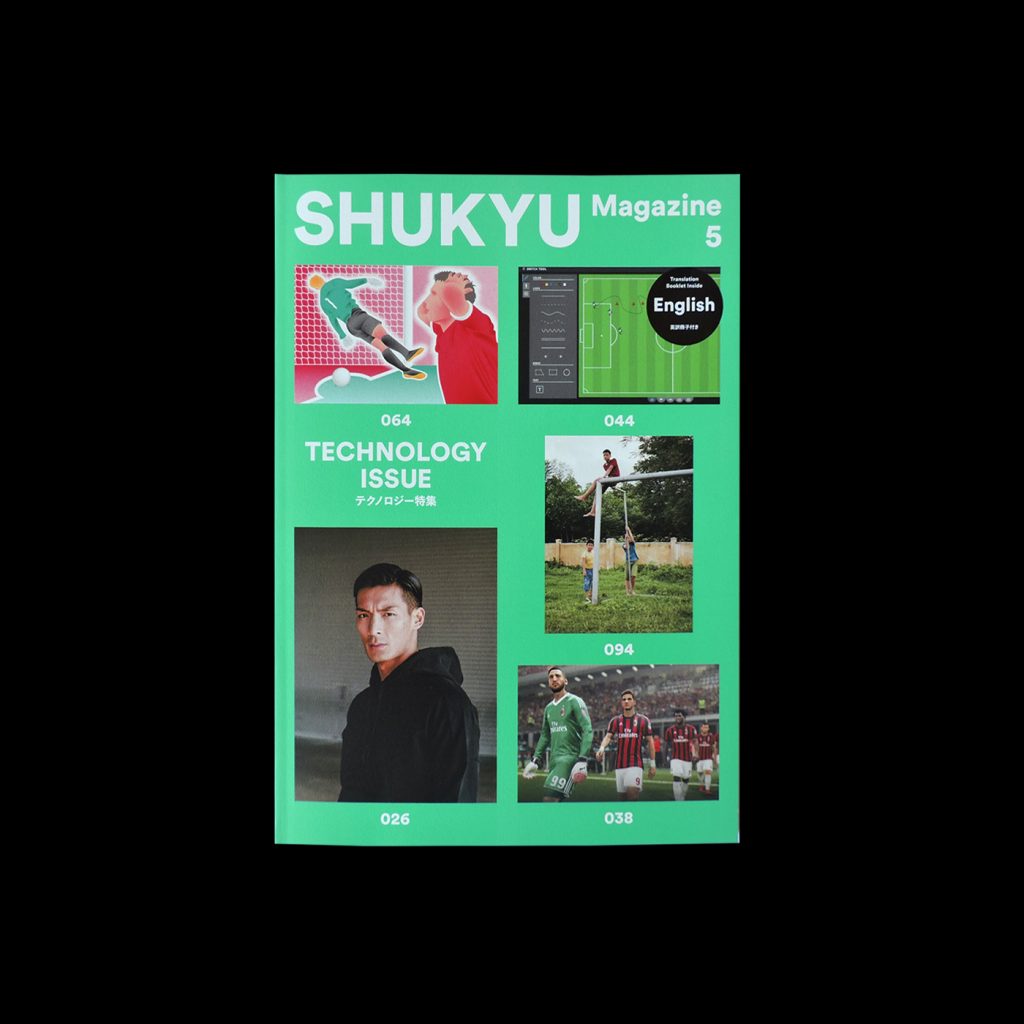 The so-called “Hand of God” goal by Diego Maradona became history, but since then times have changed significantly. The technological power has entered the field and has greatly influenced the game and its relationship with the fans. Thanks to instant replay, for example, it has become possible to implement more fair judgment or just think about how easy it is to watch live matches from our smartphones. The world keeps changing, but one thing is certain: the enthusiasm and excitement of a game will remain so until there are 22 players running through the field aiming for the goal and pursuing the ball. 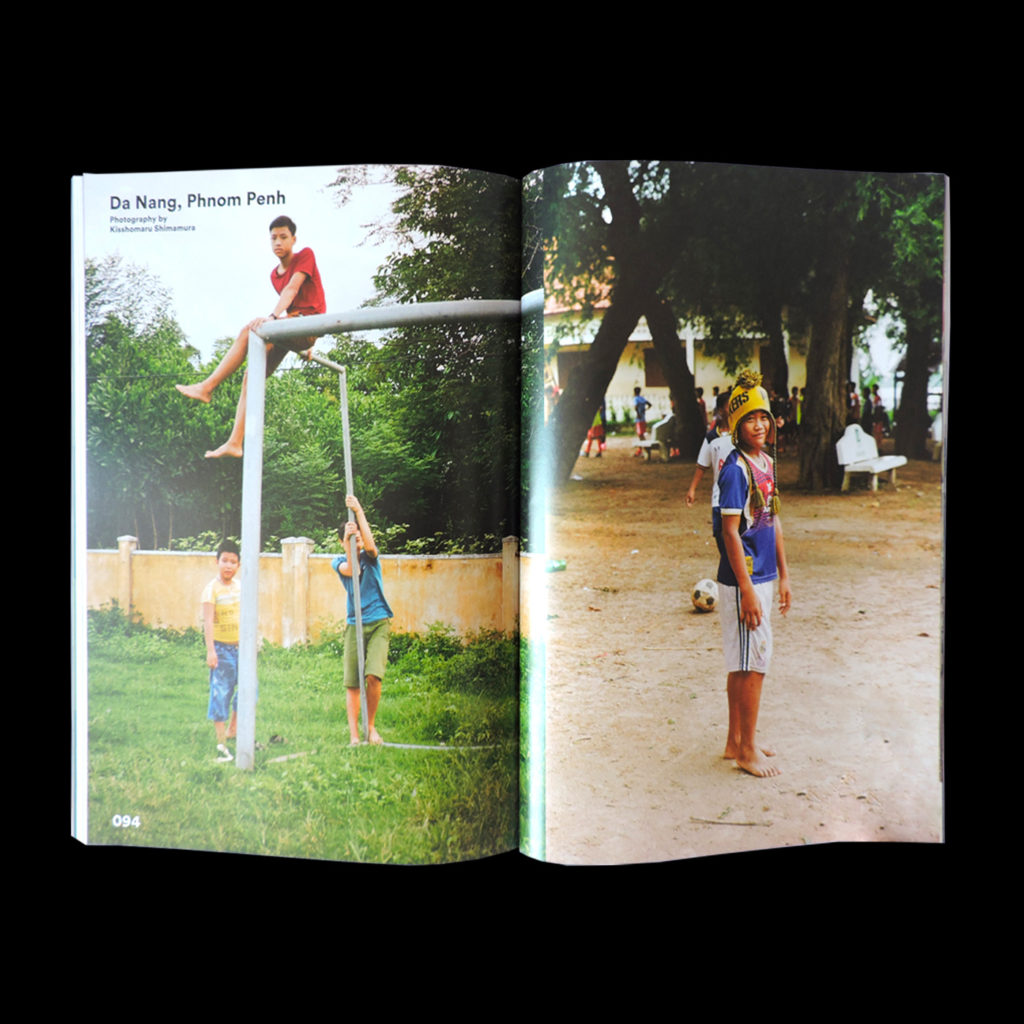 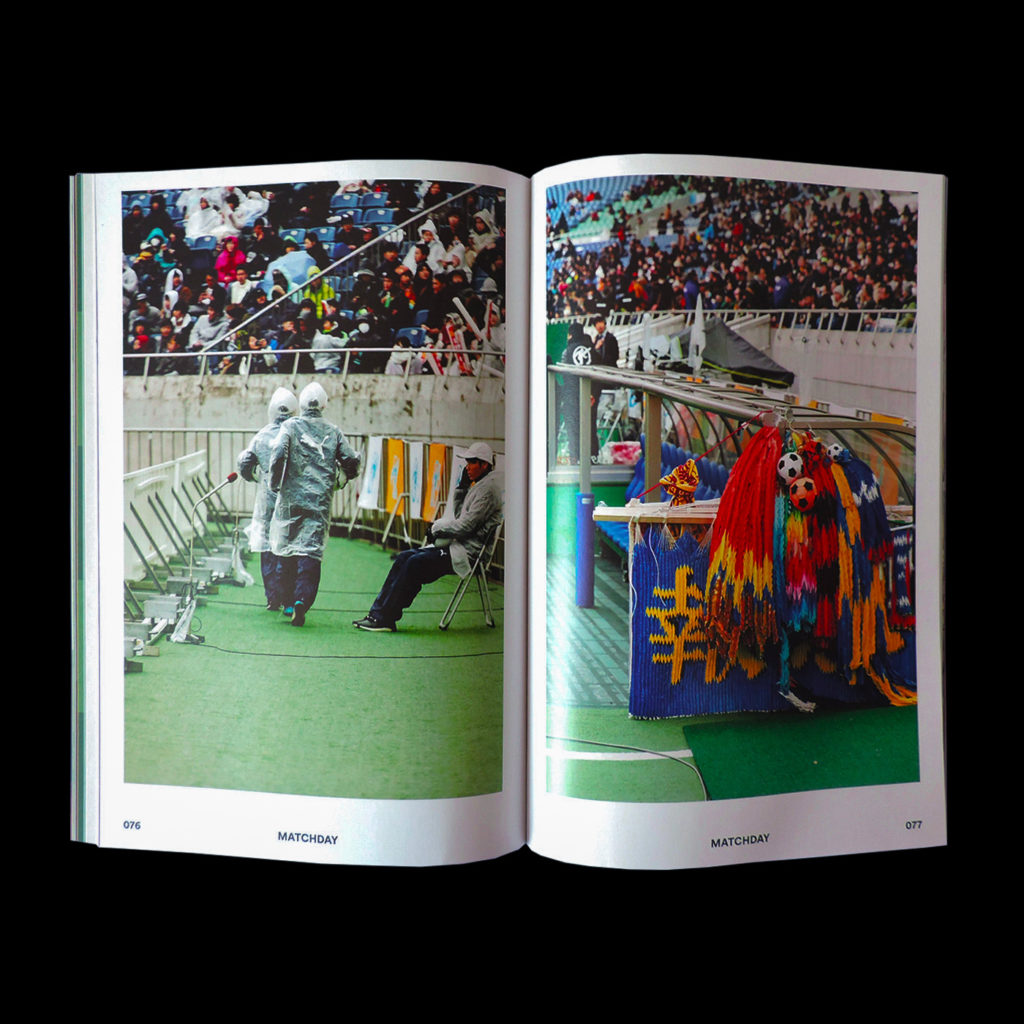 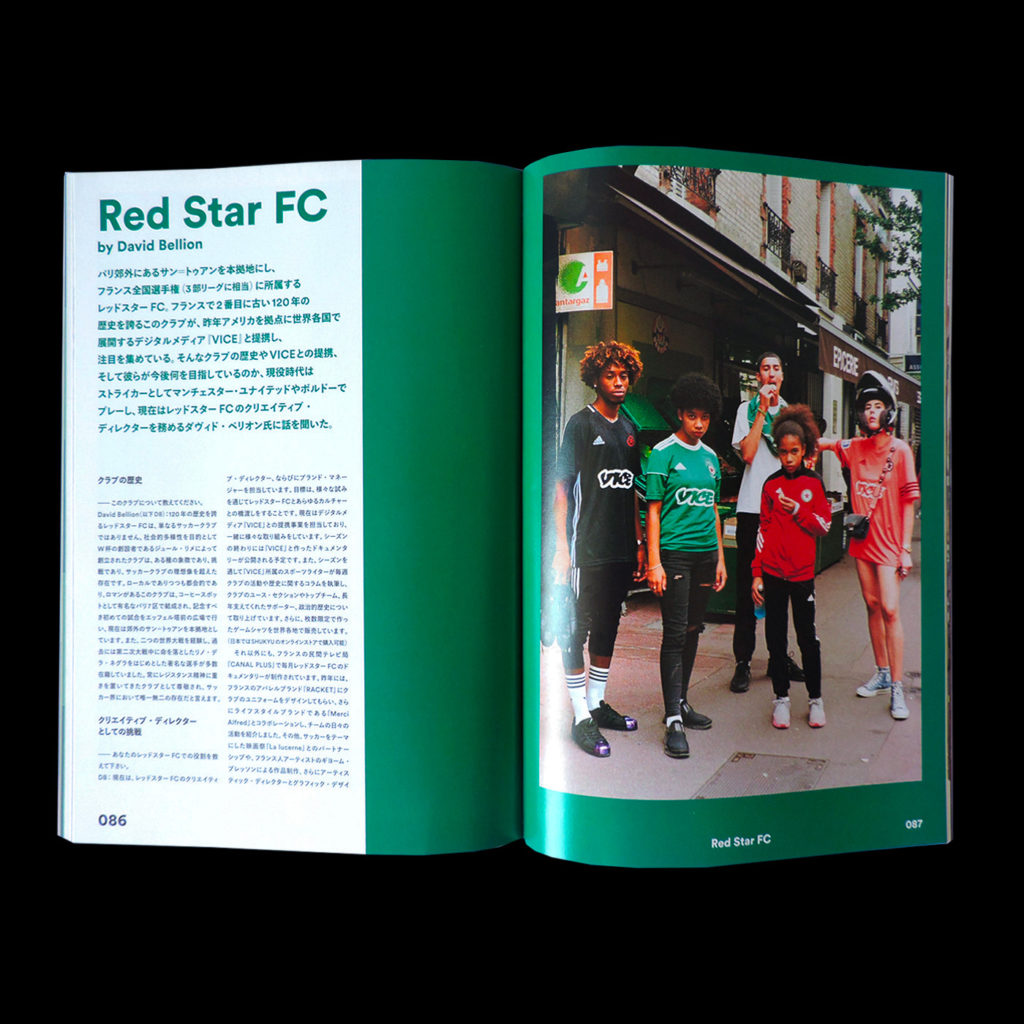 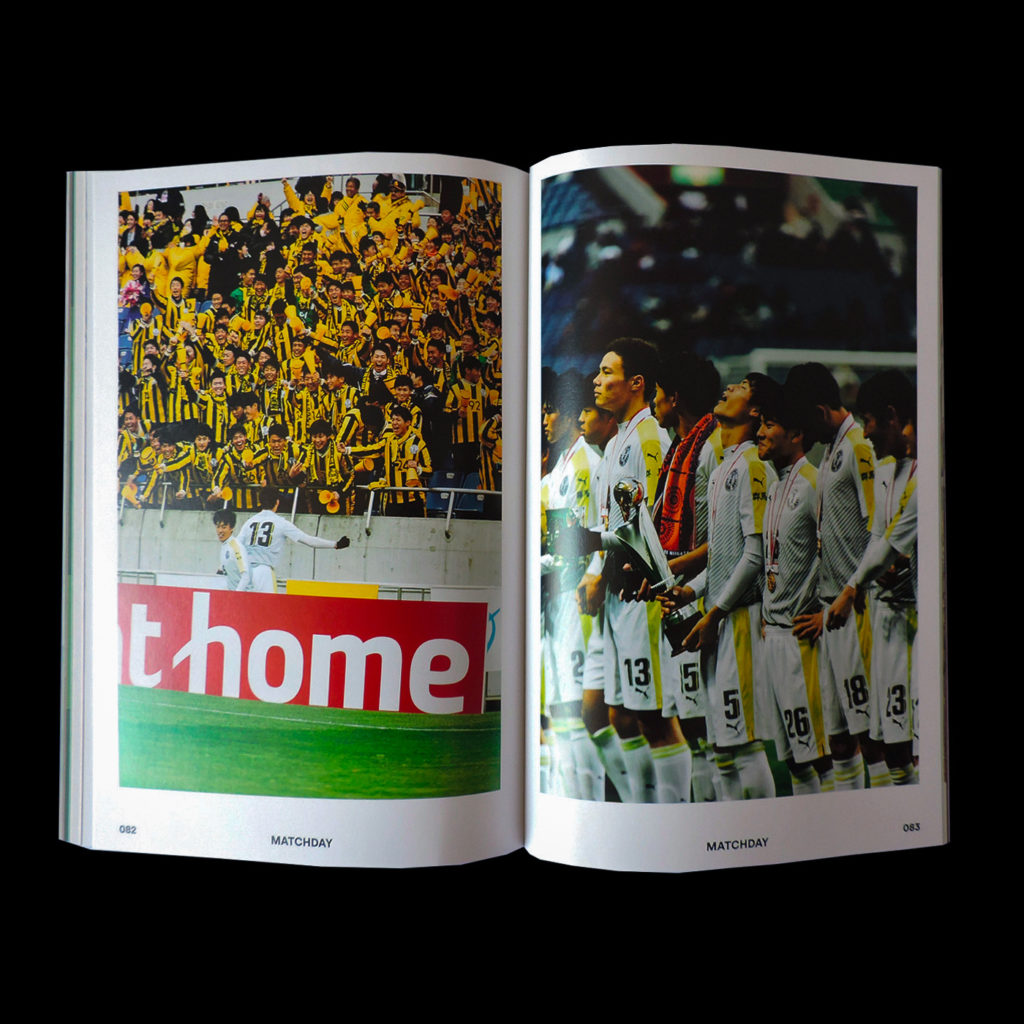 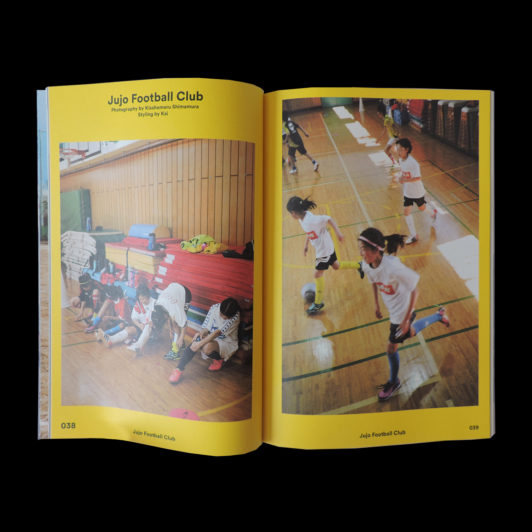 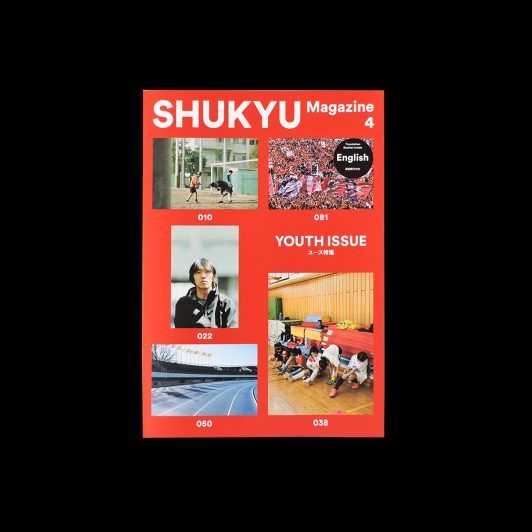 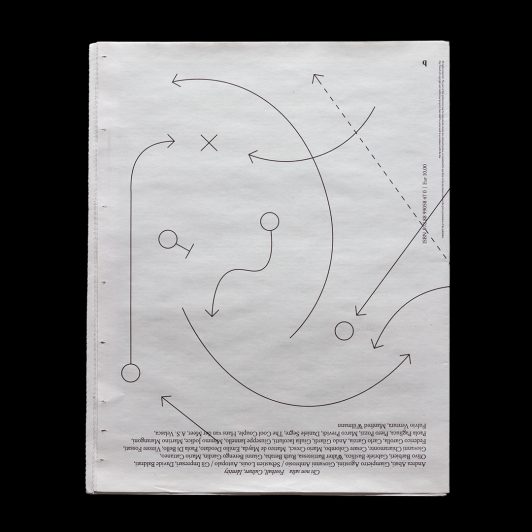 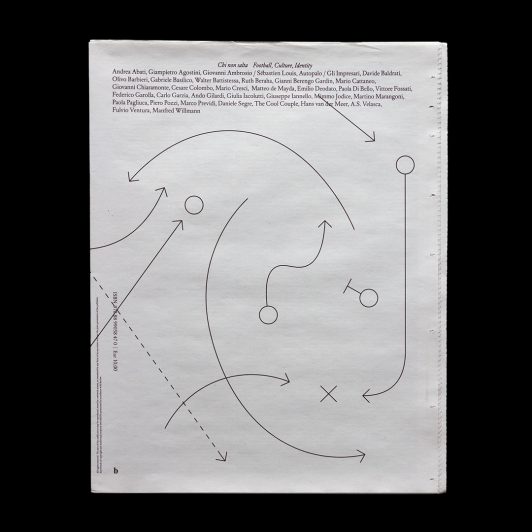 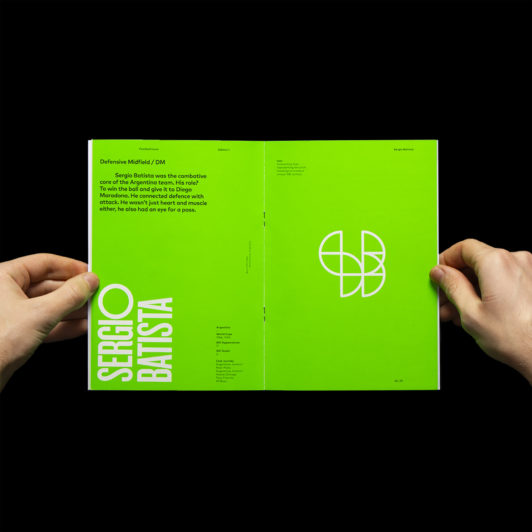 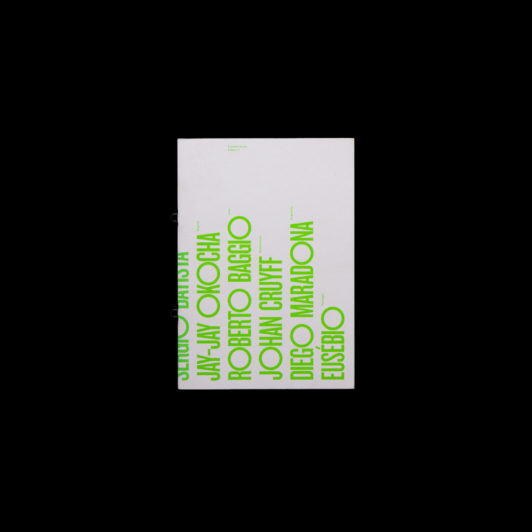 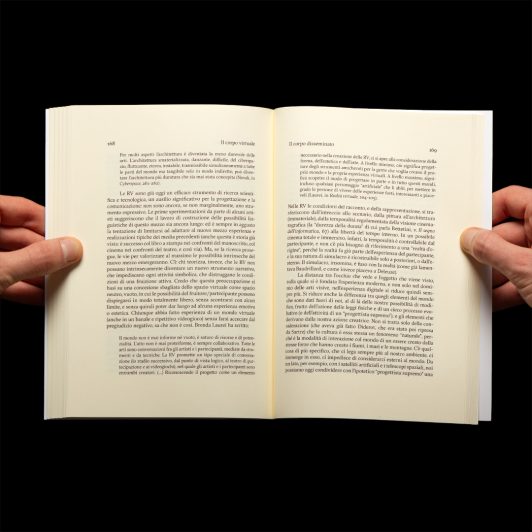 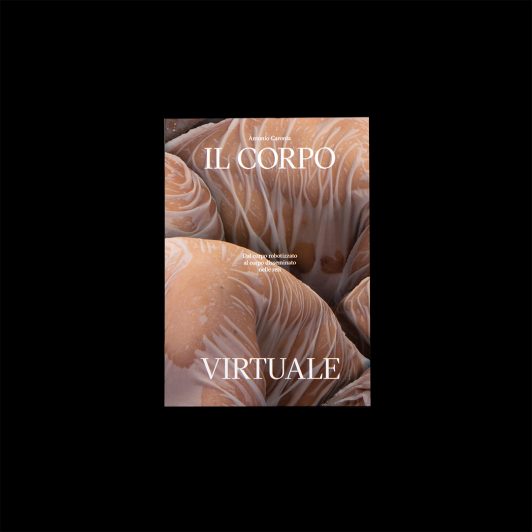