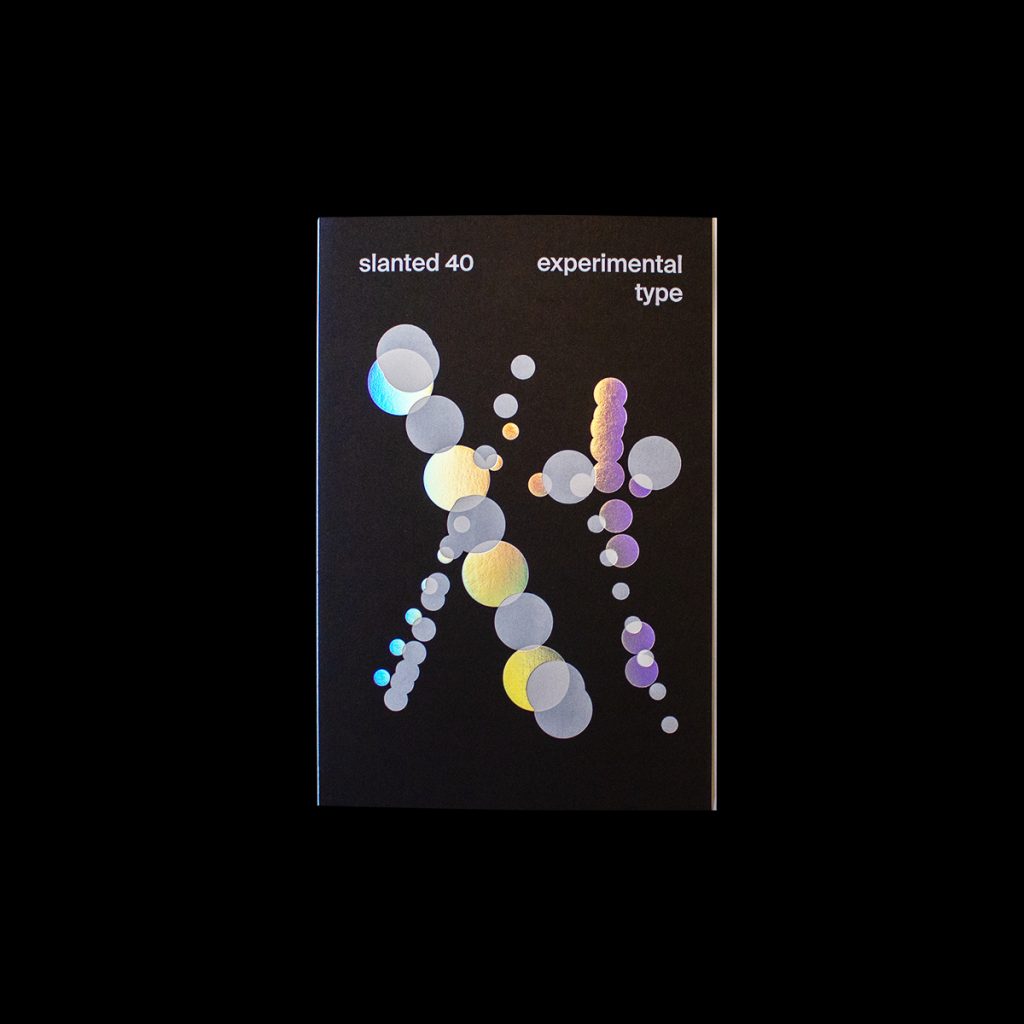 Slanted Magazine #40—Experimental Type opens eight doors, each one offering a glimpse into spaces that were explored by pushing conventions, limitations, and thoughts to the next level. We all know though, that the game is never over. The discovery of new areas, technologies, and thoughts are a constant source of inspiration, research, and experimentation for those that follow.
Tactile Realism shows works with tactile character, adding material properties to the typeface. The Anti-Reader-Friendly typography becomes the “readymade” of the type world—and in doing so, a form of denying the possibility of defining art. In the Deliberate Imperfection & Serendipity space, disassembly, and assembly of type leads to great discoveries. While Coincidence & Intention brings the accident into the design process and explores works based on mistakes and inaccuracy. The Ever-Changing room showcases experiments of kinetic typography breaking away from its static state by adding movement and a three-dimensional stereoscopy, and the fourth dimension: time. Cutting Edge drives the attention to state-of-the-art technologies and their impact on design experiments. Off the Screen explores physical space in which writing becomes material, object, and sculpture. Last but not least, Push to the Limits engages to think finitude differently, breaking boundaries of learned symbolisms and triggering new stimuli. 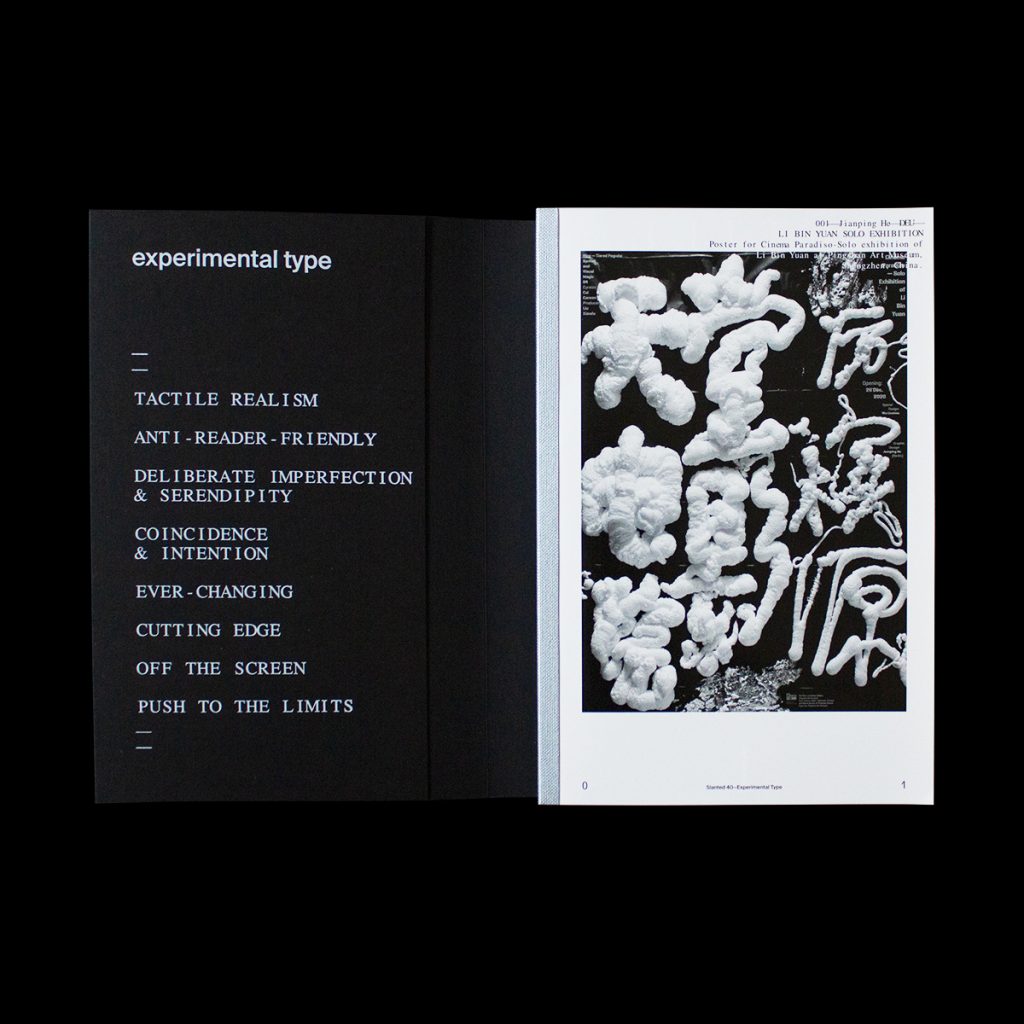 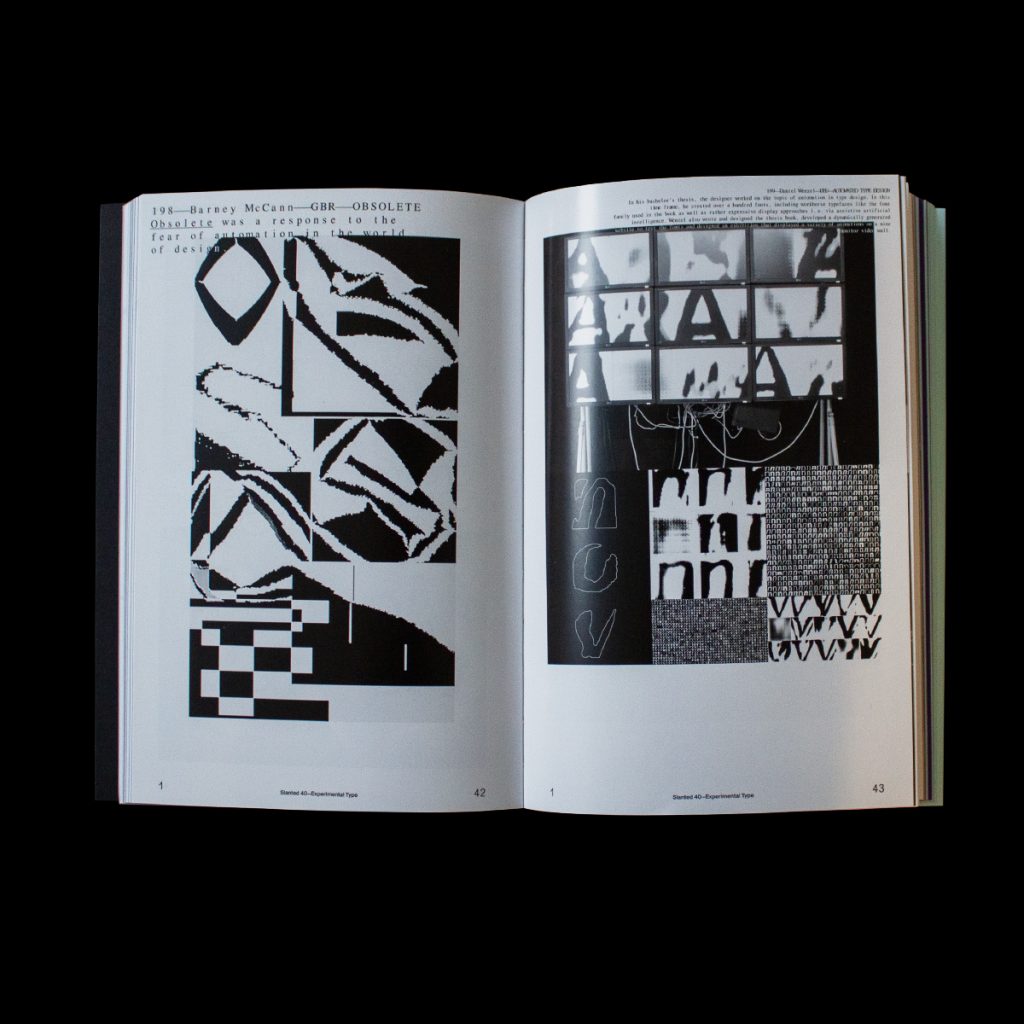 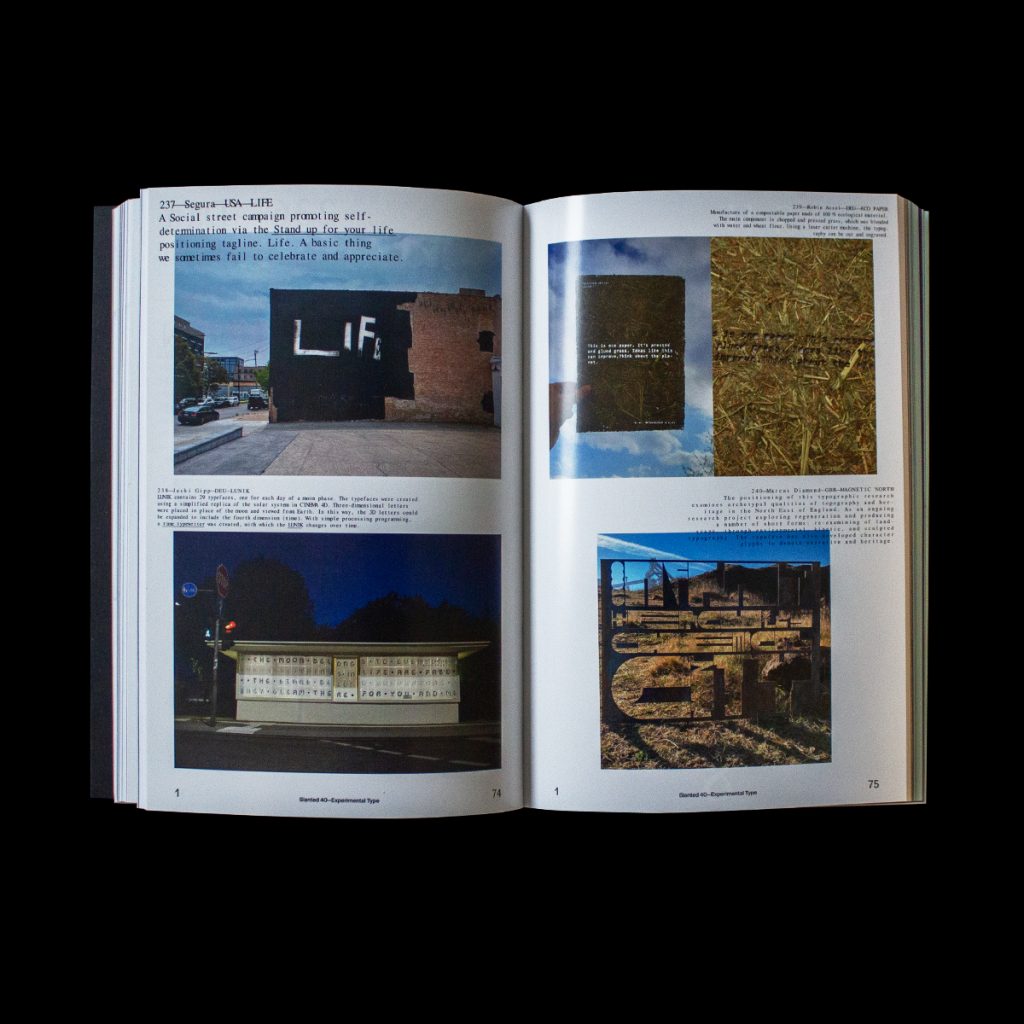 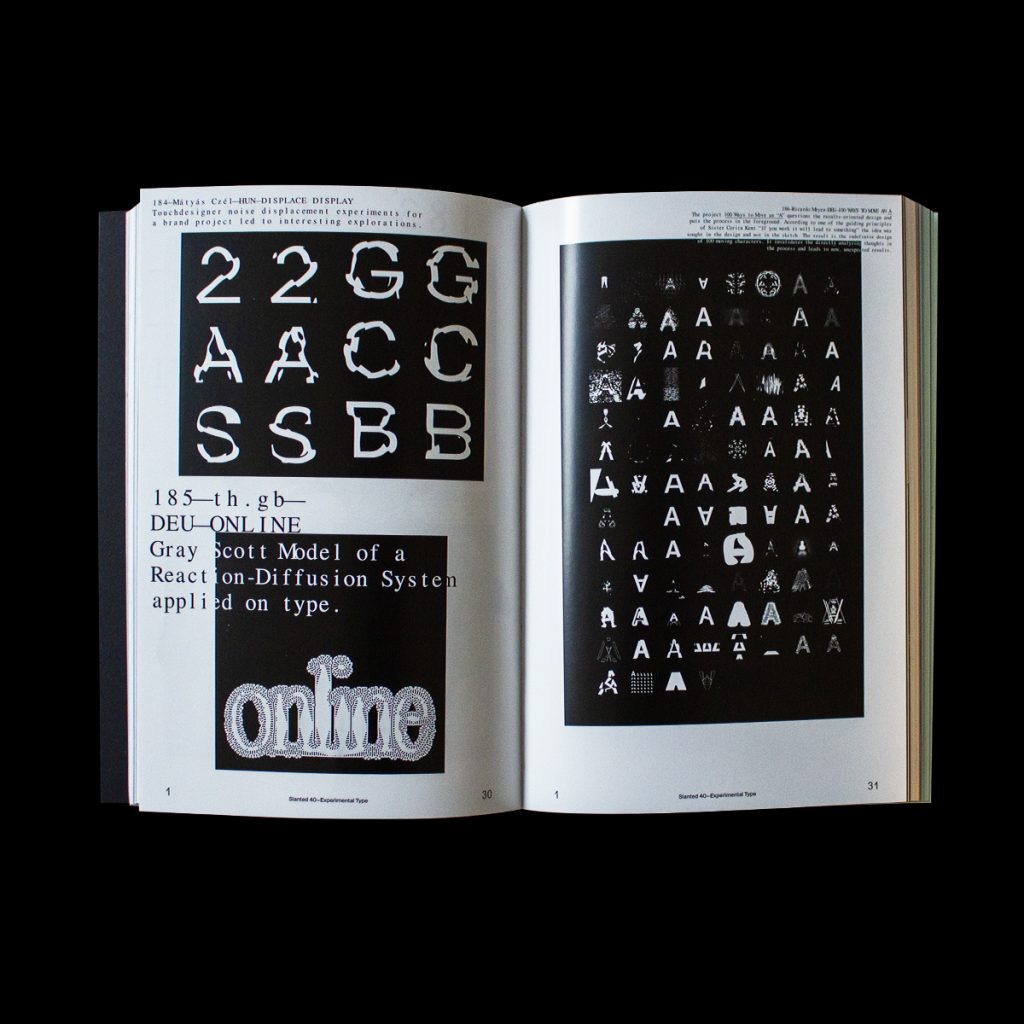 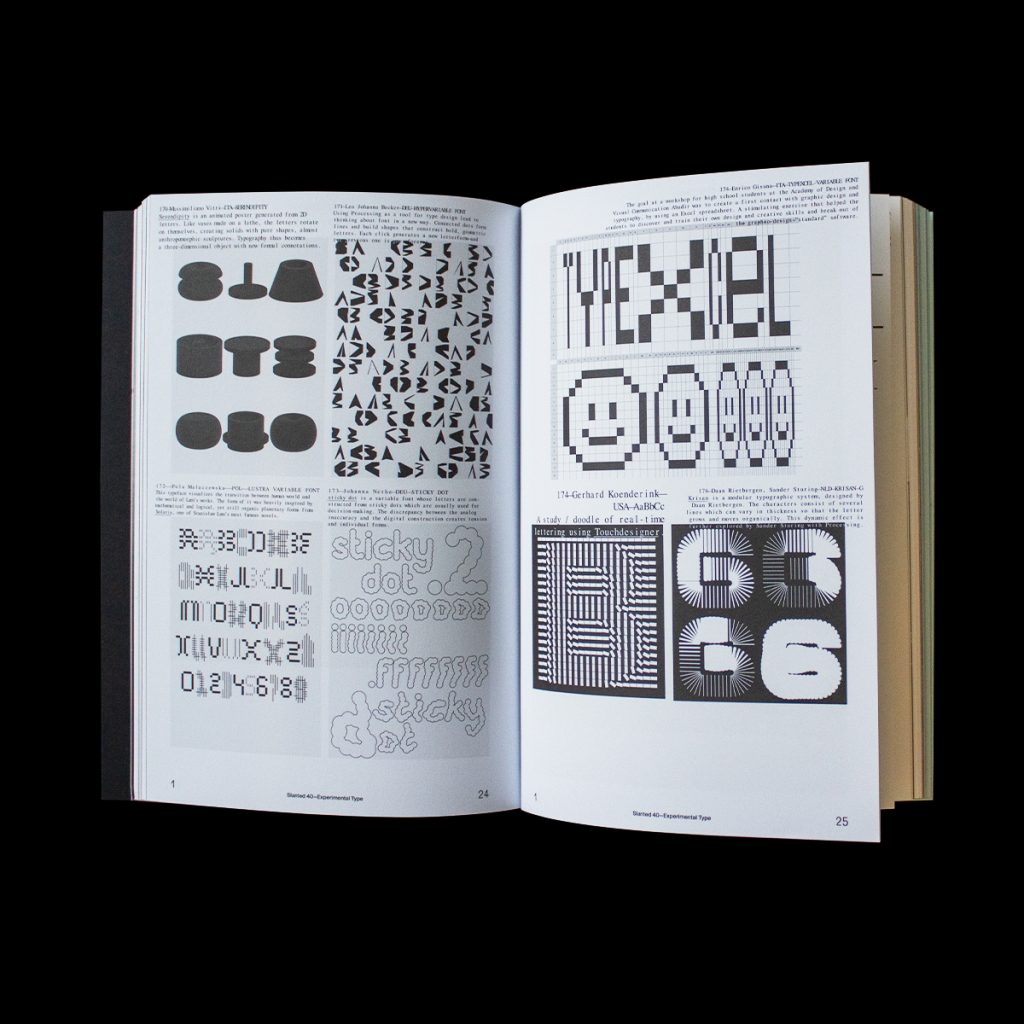 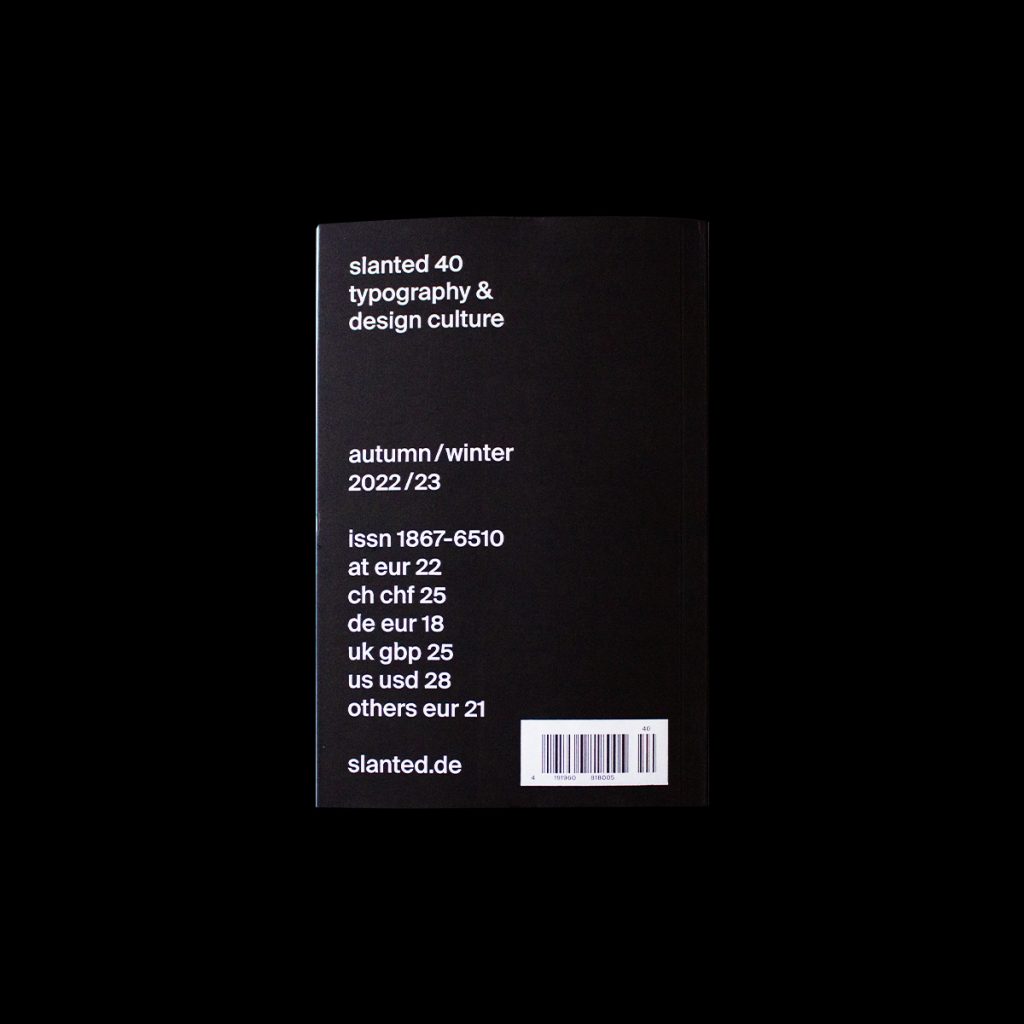 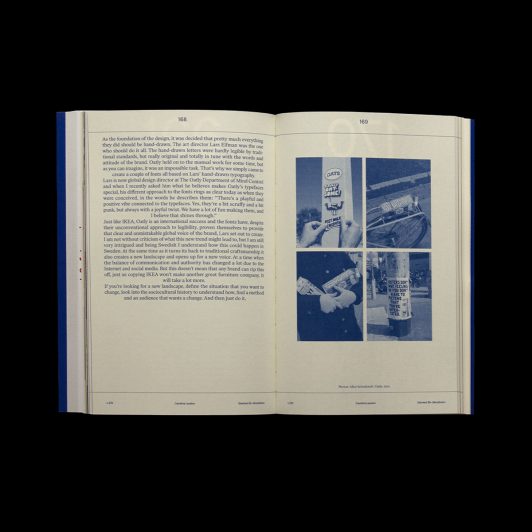 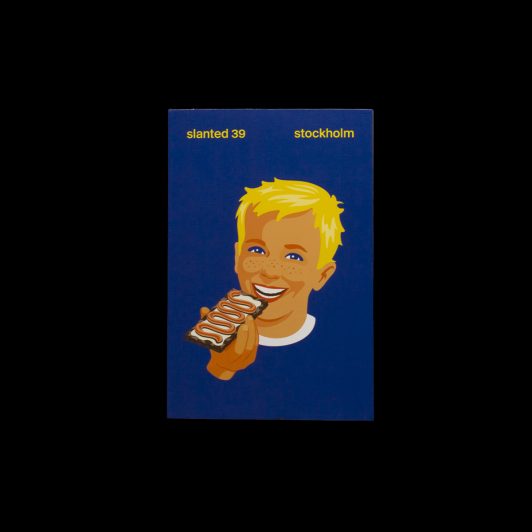 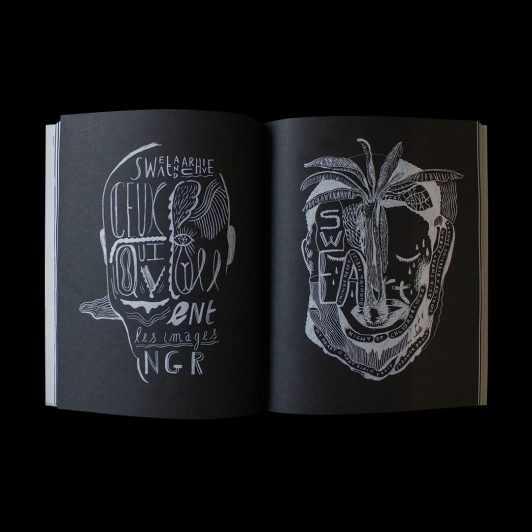 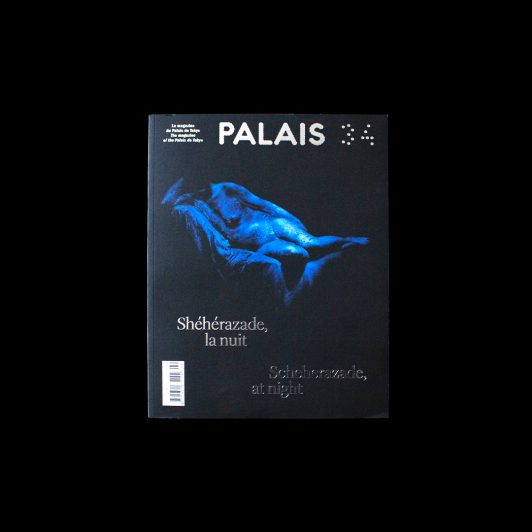 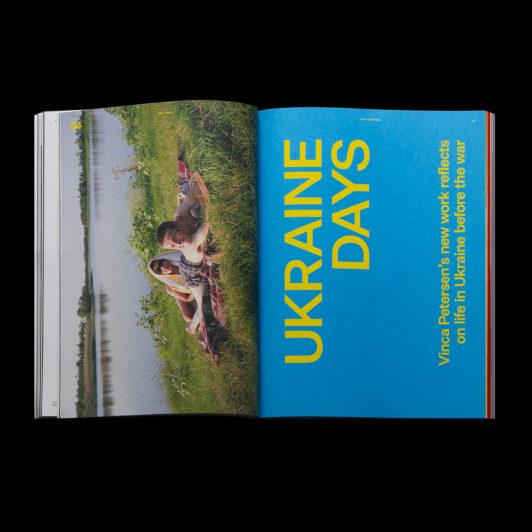 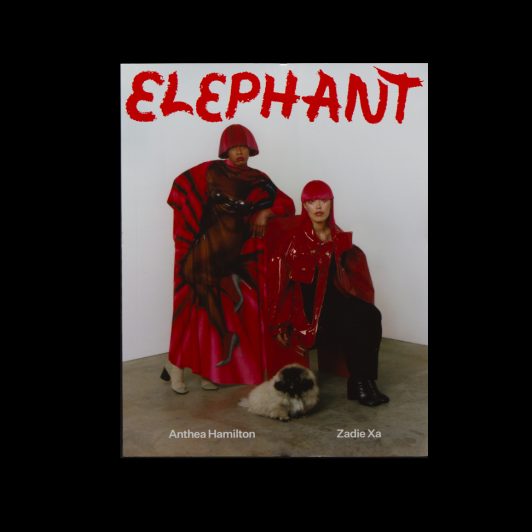 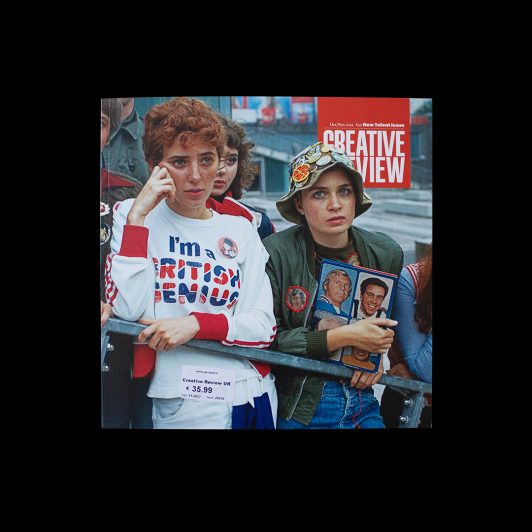